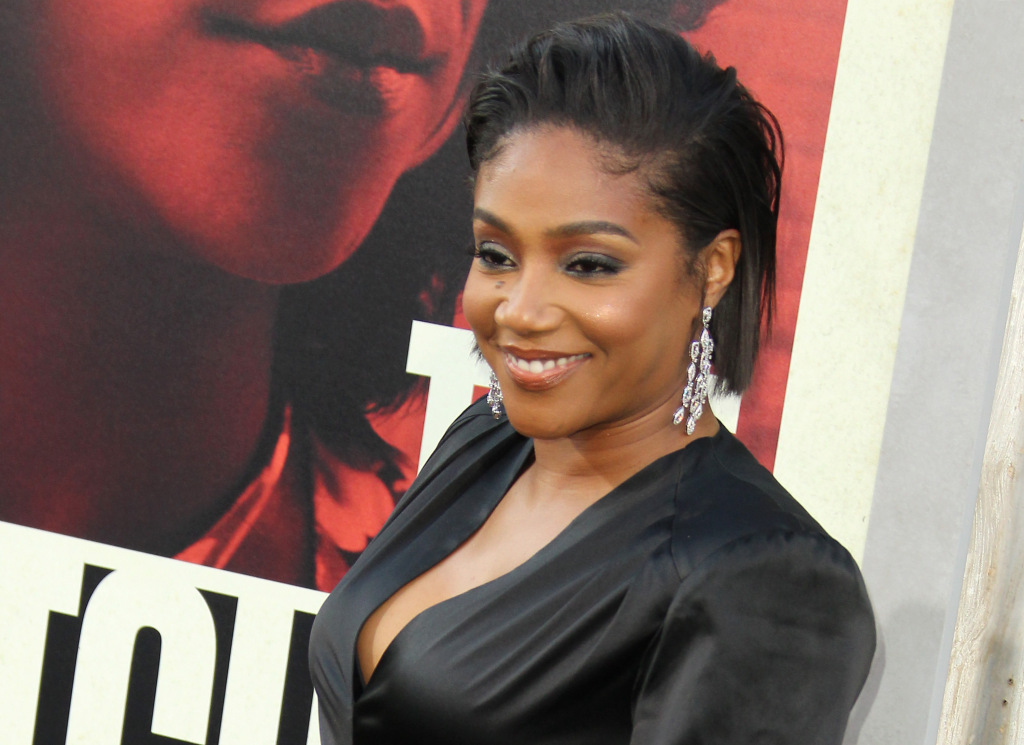 Rapper Chingy has been laying low for a while, but after hearing his name mentioned in a rumor, the “One Call Away” artist spoke out to clear things up.

During an interview on the Ellen Show, comedian Tiffany Haddish was participating in the “Burning Questions” segment with host Ellen Degeneres, that put Haddish in the hot seat. During the segment, Haddish was asked questions about what she looks for in a man and what she likes to do naked, but things took an interesting twist when the comedian expounded on her dating history, specifically celebrities, disclosing that Chingy was a former flame.

“Chingy…I mean, it was a hookup,” Haddish said with a smile. “That was the early 2000s, y’all. I don’t even know if that counts anymore.”

After clips of the mention spread online, Chingy took to his Instagram, in a since-deleted post, to clear up the rumor, jokingly calling Tiffany Haddish a liar before clarifying it was his brother she dated, not him.

“Now @tiffanyhaddish knows damn well that’s a lie an since she lied I’m a tell the truth she use to hook up with my brother not me but she liked me,” he wrote. “Hey if we gone be honest let’s be honest

In other Chingy news, the St. Louis rapper recently appeared on BET’s streaming series #FindingBET and discussed his departure from Ludacris‘s DTP record label and revealed the reason behind his long hiatus. In the interview, Chingy states that at the time he was advised by a newly acquired lawyer that his former label was stealing funds from him.

“I hired a lawyer, he was a family lawyer or injury attorney I’m not sure, I was a kid,” Chingy recalled. “I brought him in and the first thing he said was ‘DTP is stealing from you’. So I was trying to talk [to Ludacris and Chaka] but we never could really talk because every time we tried it was just a bunch of people in their feelings so I didn’t want to talk no more. But I still can’t say to this day whether they stole from me or not, because I was a kid and I didn’t know the business.”

Chingy goes on to say that although the allegation was there, it was never proven and he regrets the decision because he according to him, led to his blackballing in the industry. The “Right Thurr” rapper also divulged that his beef with Nelly wasn’t intentional and that he feels it was fueled by politics.

“I had just put out my second album, Jackpot, which was a great album, but after the issue with DTP, my label put very little promotion into it, so now I am sitting here with a good album that no one knows about. So fast forward and I’m at this show and I see Nelly and he came up to me and gave me a hug; well DTP was there and I guess he saw someone from that camp looking at us because before we could take a photo-he just walks off. So it was at that moment I knew it was about to be some stuff with my career.”

In addition to clearing up old business, Chingy is all about the new after dropping his first single in three years, “Just Like That.”

CHINGY IS NOT NORMAL CHINGY IS A CAMILLIAN CHINGY IS YOUNIVERSAL CHINGY IS ? Download my new single #juslikethat now on all music platforms