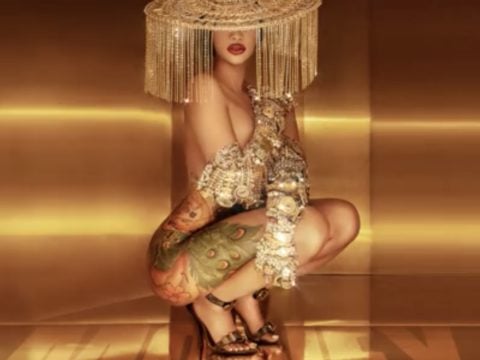 On Tuesday, Cardi blessed fans with the turn-up record across streaming giants.

A few days ago, footage surfaced of Cardi in the recording studio with Maybach Music Group’s Meek Mill.

Recently, buzz developed about Cardi and Meek low-key having new music together.