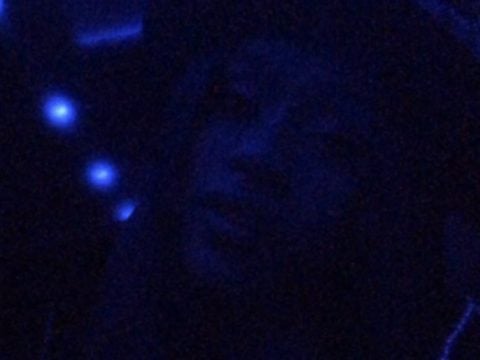 New York rapper Cardi B and Offset‘s daughter is living it up in 2018. The hip-hop couple’s mini-me reportedly has a new diamond-laced throne to sit down on.

According to reports, Cardi’s record label came through big with the customized Kulture Kiari chair.

Baby Kulture recently got a baby rocking chair as well as a super fancy pair of baby shoes as gift from Sony, Cardi’s record label. Sources tell us the chair is covered with nearly 26,000 rhinestones and is valued at $1,500. We’re told Sony reached out to Angela’s Fantasy Creations about a month ago to commission the pieces, which they wanted to give to Cardi as a gift after she gave birth. The chair took the full month to create, but the shoes were made within a day. (TMZ)

In early September, the Bronx native revealed an intent to have her daughter’s name tattooed onto her body.

The post Cardi B & Offset’s Mini-Me Gets Iced Out Mini Throne From Sony appeared first on SOHH.com.