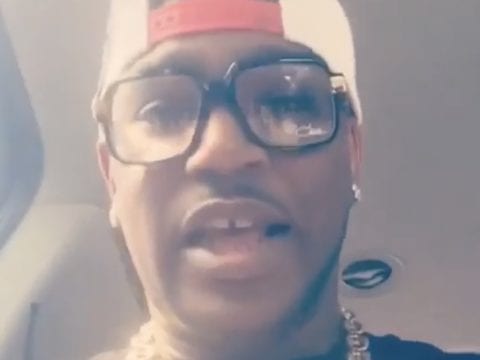 New York rapper Cam’ron is always with the jokes. The hip-hop veteran took a moment away from promoting his upcoming Purple Haze 2 album to turn himself into a meme.

On Monday, Killa shared a shot of himself and hilarious accompanying caption.

Recently, Cam promised to drop the follow-up to 2004’s Purple Haze in December.

The post Cam’ron Literally Just Turned Himself Into A Hilarious Meme appeared first on .