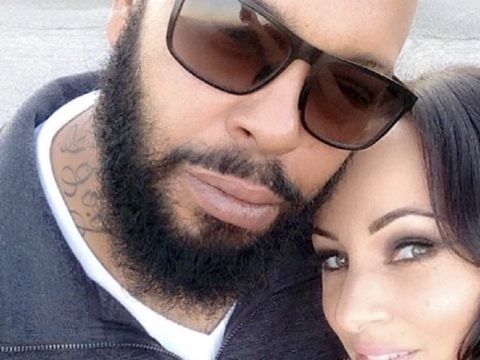 According to reports, Knight appeared in court today (October 4) and received his fate.

“I just don’t want to give up right now. With all those health issues, I’m very worried about my father because he’s a strong dude but he’s human. The more he’s in there, it’s stress that’s causing his health to be f*cked up, or messed up, excuse my language. It’s set up for him not to make it out. And that’s just the sad part.” (TMZ)