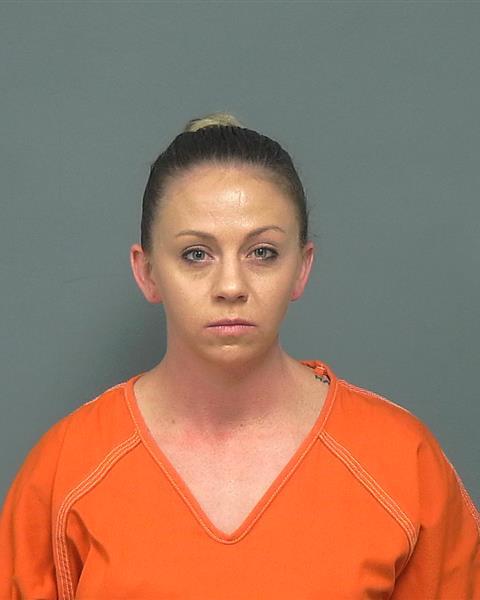 Amber Guyger, the former Dallas police officer who murdered Botham Jean in cold blood, was sentenced to 10 years in prison, prompting many observers to say she got off lightly considering the impact of her crime. In court, Jean’s brother made an emotional statement in front of Guyger and granted her forgiveness, which has Twitter reacting with anger and disgust.

As reported by the Dallas Morning News, Brandt Jean took an unusual path in addressing Guyger, offering instead to forgive her instead of wishing vengeance for his brother’s death. During the statement, Jean’s brother, acting on his own, said to Guyger that he didn’t intend to even say anything but felt compelled to speak from a place inspired by his Christian faith and that his brother would want her to give her life to Jesus Christ.

Jean stepped down from the podium to embrace Guyger, with the judge in the case also doing the same and handing the former officer a bible verse with instructions to study. Immediately on Twitter, observers angrily reacted to Jean’s gracious act, calling it a terrible response to what many felt was a light sentence.

We’ve captured some of those reactions to the emotionally-stirring exchange below.