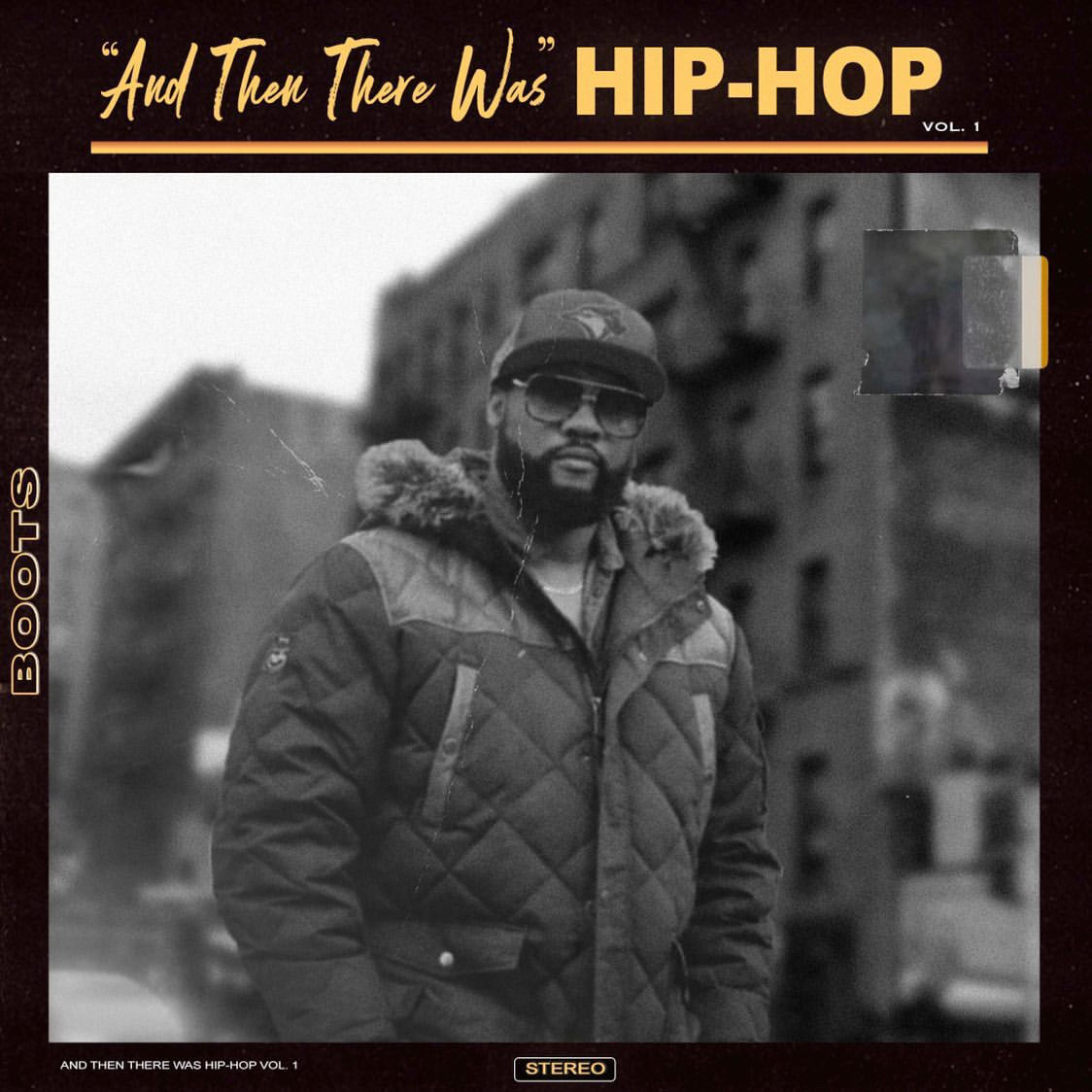 Meet Robert Pickard, better known as the recording artist Boots, a skilled beatsmith trained under the legendary music teacher, Everett McCullough. Today, we get a formal introduction in the new single, “And Then There Was HipHop”.

His new single, “Champion,” is available now on all streaming platforms. Boots just released his debut beat cd entitled And Then There was Hip Hop Vol. 1 and boom-bap styled instrumental for true hip hop enthusiasts. Continue to follow Boots’ journey on social media via Instagram, Facebook and Twitter.
Stream “And Then There Was HipHop” now, courtesy Spotify.