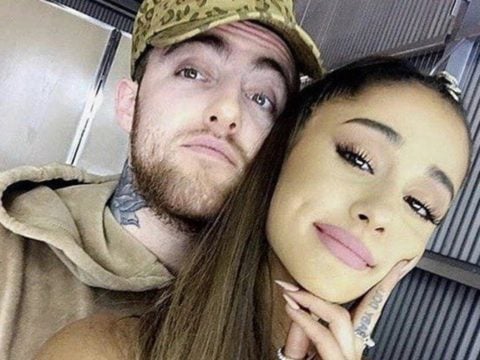 Grande went to her Instagram Story this week to share the shot of herself alongside Mac’s dog and wearing presumably his hoodie.

In the photo, Grande can be seen wearing a white hoodie that says “I’m not a rapper,” while she cuddles with his dog, whom she appears to be taking care of in the wake of Miller’s death. Fans noticed that the hoodie appears to be the same one Miller once wore. (babe)

We miss you Mac!

fly high angel// Ari wearing Mac's hoodie! I don't know if it exactly is his but it is the same

Last month, Ariana hit up her Instagram Story with a clip of Miller getting dressed up.

Some reports claimed Miller’s recent death may have had an impact on the Davidson breakup.