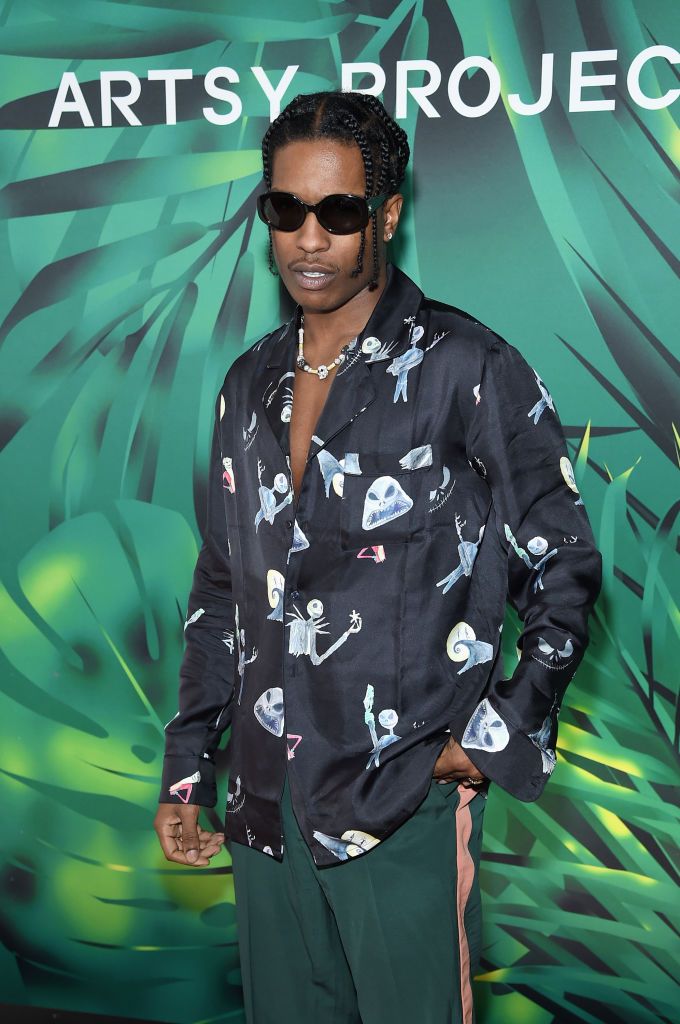 A$AP Rocky is a free man for now. The judge will still be issuing a verdict, but the Harlem rapper is free to leave Sweden.

TMZ reports there were cheers in the courtroom when the judge made the announcement.

Today (August 2), was the final day of the trial, with Rocky’s lawyer saying he client was merely defending himself in a brawl in Stockholm and that he didn’t hit anyone with a bottle as the prosecution claims. Two witnesses also corroborated Rocky’s assertions.

The prosecution, which is suggesting the rapper served 6 months in jail, wanted Rocky to remain jailed, saying he was a flight risk. However, the judge disagreed. Many are taking this as a good sign that Rocky will either be found not guilty or at least face no jail time.

Expect Rocky to he heading back to the United States on the first thing smoking. You can also bet racist, Russian co-signed POTUS Donald Trump will try to take all the credit for Rocky’s at least momentary freedom.

But don’t be fooled, Cheeto probably slowed up the process. Of course, Trump dropped a struggle tweet. But check out A$AP’s statement on the flip.

A$AP Rocky released from prison and on his way home to the United States from Sweden. It was a Rocky Week, get home ASAP A$AP!