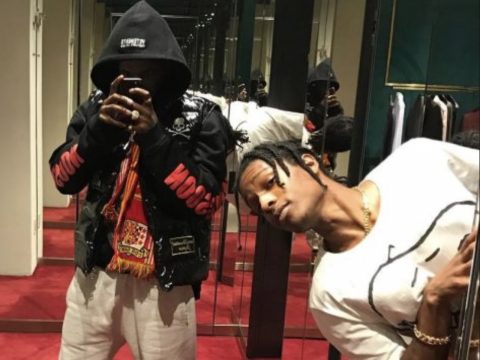 According to reports, Rocky doesn’t intend on going back to the country he spent weeks behind bars in on a criminal allegation he has proclaimed innocence in.

The post A$AP Rocky Has Zip-Zero Plans Of Ever Returning To Sweden appeared first on SOHH.com.