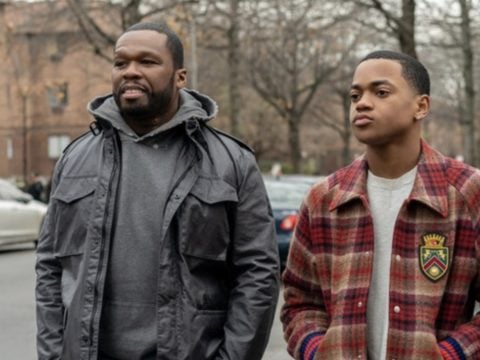 New York rapper 50 Cent is setting expectations high for “Power” season six. The hip-hop veteran has teased fans about what’s to come when the must-watch series returns in 2019.

Still putting in that work, Fif!

Yesterday, 50 teased fans about the possibility of bringing back his now-infamous Kanan character in an upcoming “Power” spin-off series.