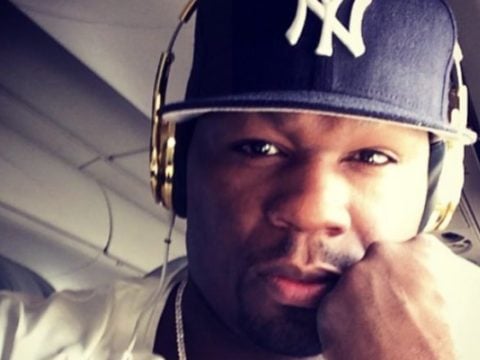 New York rapper 50 Cent has a bomb track record. The hip-hop veteran has come forward to admit his intent is letting fans and doubters alike know his hits run deep.

Yesterday, 50 shared a slideshow showing how many people came to see him on tour in London.

you think l still got it or lm washed up?

but l don’t want to be washed up yet LOL

This week, 50 Cent admitted he sacrificed Get Rich Or Die Tryin’ international tour dates to work on his hit “Power” series.

The post 50 Cent Wants To Remind People How Many #1 Hits He Has On Get Rich Or Die Tryin’ Tour appeared first on SOHH.com.