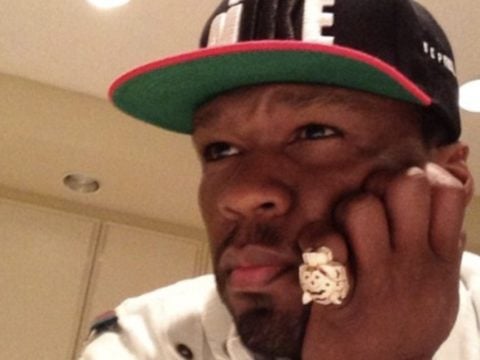 New York rapper 50 Cent is really pumped about setting the bar high for next year’s “Power” series. The hip-hop veteran has hit up social media to let fans know why his show is sort of a big deal.

Curtis Jackson lit up his Instagram feed Wednesday (October 24) and asked fans if his directing could help spark even more viewers.

Over the past few days, 50 Cent has kept fans updated on his directing duties for “Power” season six.

Last week, 50 dished out a few updates from the production set of season six.

The post 50 Cent Wants To Know If You Think His Directing Can Help “Power” Set New Records: “Yes Or Nah” appeared first on SOHH.com.