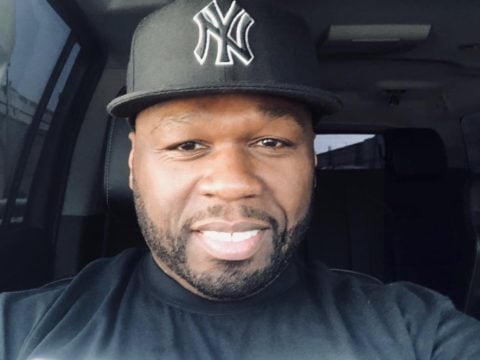 New York rapper 50 Cent isn’t done going to war with ex-girlfriend Shaniqua Tompkins. The hip-hop star has turned back the clock in their never-ending feud.

Fif went to Twitter Monday (October 8) to share pics of her Long Island home burned down in 2008 and suggested there could be more to the story than people think.

This is what my house in Long Island looked like. #bellator #LeCheminDuRoi pic.twitter.com/YJZFwyP943

Then after family court

that girl is crazy LOL pic.twitter.com/1AcuI7nJqU

When people hate you,

Lord, what did you get yourself into!!? pic.twitter.com/CAc6YHeB8J

Back in 2008, Tompkins suggested 50 Cent burned her house down amid a publicized family court battle.

“He tried to kill me and his own child,” said Shaniqua Tompkins, 31, who miraculously survived the suspicious 4 a.m. blaze, which leveled the $2.4 million mansion in tony Dix Hills, where she lives with the rapper’s 10-year-old son Marquise and four relatives. (New York Post)

…and then what? lol

Days prior, Tompkins responded to 50 saying he would prevent her from starring in an upcoming reality TV show with Nas‘ baby mother Carmen Bryan.