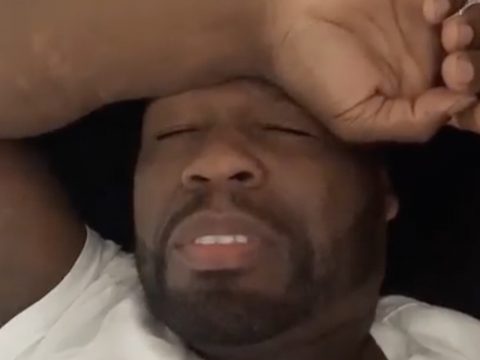 New York rapper 50 Cent has a habit of finding the most savage content on the Internet. The hip-hop veteran went online this week to share some looks at pure digital gold.

Big Facts: On Monday, Fif hit up his social media pages with some commentary on various content including TV personality Steve Harvey having a tie ironed.

On A Related Note: Sunday night, 50 hit up his social media pages to troll “Power” fans and joked about next week’s episode.

The post 50 Cent Reacts To Some Of The Internet’s Most Savage Clips Including Lori Harvey’s Dad Flexing: “She Need Her Little A** Whooped” appeared first on .