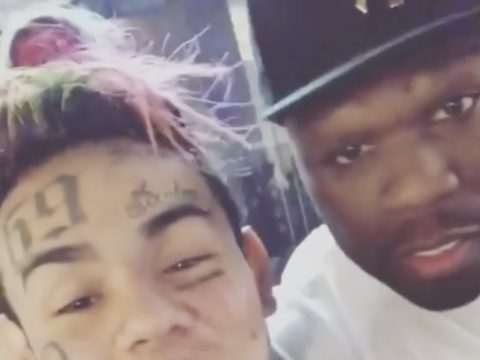 New York rapper 50 Cent is finally weighing in on the funniest “Power” meme of 2019. The hip-hop veteran has shared his 2 cents on a hilarious Tekashi 6ix9ine and fictional character Dre mash-up.

On Wednesday, Fif hit up Instagram to react to the savage snitching-inspired joke.

On Monday, “Power” actor Rotimi reacted to his character getting trolled with 6ix9ine’s face.

The post 50 Cent Reacts To Hilarious 6ix9ine/POWER Meme: “Wait Till You See The Next Episode” appeared first on .