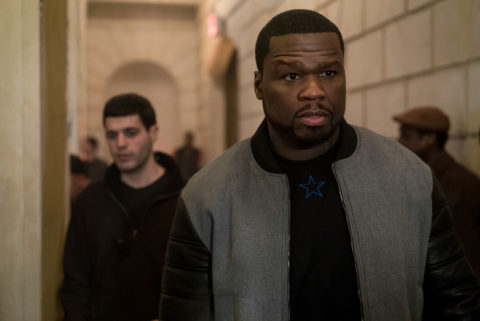 While no specific details of Epps’ role are known, the House vet is playing a major figure in the Power cannon, I hear. Being that Raising Kanan is the only Power spinoff to take place in the past, it is pretty clear whoever the Brooklyn-born Epps is portraying will have reach in the mainly New York-set world of the franchise. Reach that could stretch, one way or another, to the Mary J. Blige-led and Method Man, Michael Rainey Jr., Shane Johnson and Naturi Naughton starring Power Book II: Ghost, the Larenz Tate-led Power Book IV: Influence and the now L.A.-based Tommy Egan (Joseph Sikora) driven Power Book V: Force. (Deadline)

Before You Go: Earlier in the week, 50 revealed the cast of his upcoming “Power Book II: Ghost” series.