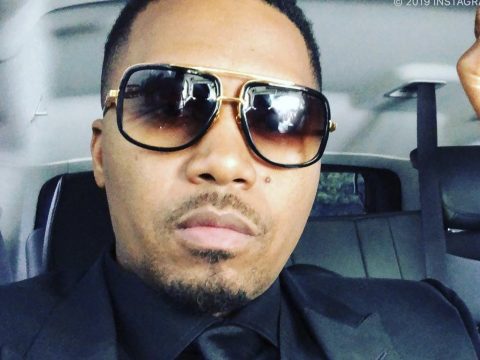 New York rap veterans 50 Cent and Nas aren’t staying silent. The Queens natives have come forward to speak on this past weekend’s mass shootings in Texas and Ohio.

Both Fif and Nasir went to their Instagram pages to speak on the attacks.

R&B superstar Rihanna went to Instagram Sunday and called out President Donald Trump for not tightening up gun control in the United States.

Over the past 24 hours, various musicians have voiced emotional reactions to the publicized El Paso, Texas and Ohio shootings.

The post 50 Cent + Nas React To Horrific Mass Shootings: “This Is America” appeared first on SOHH.com.