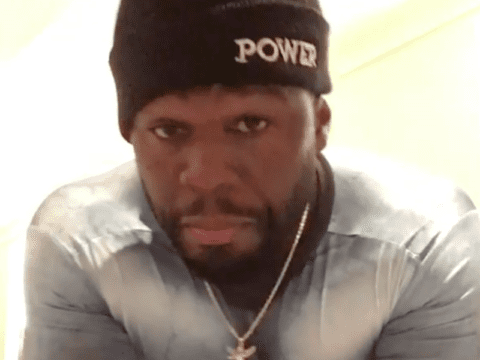 50 went to Instagram this past weekend to acknowledge how much Johnson brings to the table with season six production in full swing.

Last week, 50 Cent hinted at the possibility of “Power” wrapping up after one more season.

The post 50 Cent Names One Of Power’s Most Underrated Stars: “This Guy’s No Joke On The Acting Tip” appeared first on SOHH.com.