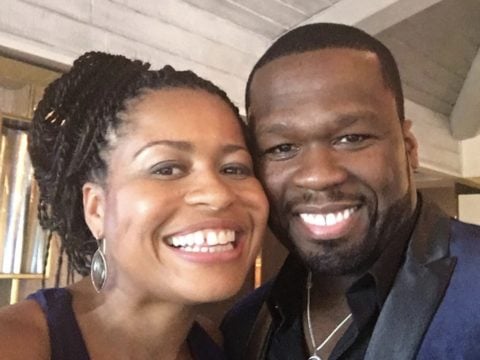 New York rapper 50 Cent isn’t playing nice. The hip-hop veteran has hinted at the possibility of “Power” wrapping up after one more season.

Fif went to Instagram Thursday (October 25) and asked fans for their thoughts on “Power” possibly ending in 2019.

A few hours ago, Curtis Jackson hinted at the possibility of setting new viewership records with “Power” season six.

Earlier in the week, 50 Cent has kept fans updated on his directing duties for “Power” season six.

Last week, 50 dished out a few updates from the production set of season six.

The post 50 Cent Hints At Power Series Ending: “What If I Told You Next Season Is The Last Season” appeared first on SOHH.com.