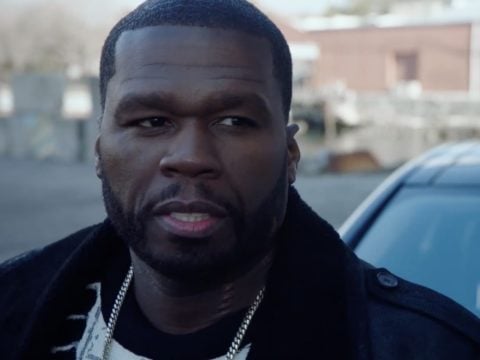 New York rapper 50 Cent is giving fans some clues about what to expect from upcoming “Power” spin-off shows. The series’ executive producer has shared some insight on the Starz projects.

Fif went to Instagram Wednesday (October 31) to talk about the spin-off shows.

Back in May, buzz developed about a potential “Power” spin-off going down with series star Larenz Tate.

theJasmineBRAND exclusively reports, Power is reportedly prepping a spin-off. Sources tell us that the series will star Larenz Tate. Tate joined the series during season 4, playing the recurring role of Councilman Tate. We’re told that Tate will be joined by other Power cast members, but their identity or involvement has not yet been revealed. (the Jasmine BRAND)

The post 50 Cent Hints At Possible Kanan Return: “”My Power Spin Off Is So Crazy” appeared first on SOHH.com.