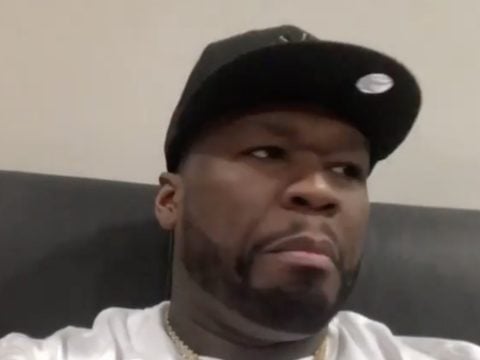 New York rapper 50 Cent isn’t ready to wave the white flag in his war of words with ex-girlfriend Shaniqua Tompkins. The hip-hop star has once again trolled his former flame over a rumored upcoming reality TV show.

…and then what? lol

A few days ago, Tompkins responded to 50 saying he would prevent her from starring in an upcoming reality TV show with Nas’ baby mother Carmen Bryan.

Last week, 50 jumped on his Instagram page to flame Tompkins and shut down her reality TV plans.

According to Carmen Bryan, she and Tompkins are working on a reality TV show.

The post 50 Cent Goes Off On Shaniqua Tompkins – Again: “Call Floyd, He’ll Let You Strip At His Joint” appeared first on SOHH.com.