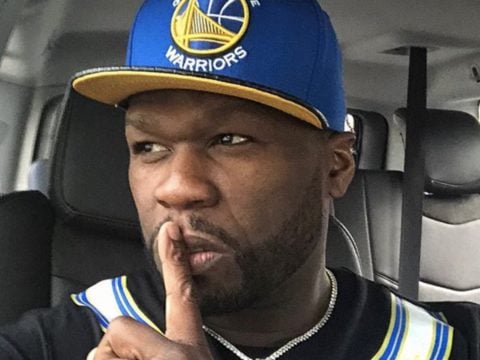 According to reports, Rosemond received his life sentence this week for his connection to the murder of G-Unit affiliate Lowell “Lodi Mack” Fletcher.

Geoffrey S. Berman, the United States Attorney for the Southern District of New York, announced that JAMES ROSEMOND, a/k/a “Jimmy the Henchman,” was sentenced today to life plus 30 years in prison for ordering the murder of Lowell Fletcher, a/k/a “Lodi Mack.” A jury convicted ROSEMOND of murder-for-hire, conspiracy to commit murder-for-hire, and firearms offenses following a nine-day retrial before United States District Judge Lewis A. Kaplan, who sentenced ROSEMOND. (Justice.Gov)

ROSEMOND, 53, of New York, New York, was the founder of Czar Entertainment, a rap music management company, and also the head of a large-scale cocaine trafficking organization. In March 2007, members and associates of a rival rap music group known as “G-Unit,” including Marvin Bernard, a/k/a “Tony Yayo,” and Lowell Fletcher, a/k/a “Lodi Mack,” assaulted ROSEMOND’s son. ROSEMOND’s son was not seriously injured in the assault, and Fletcher ended up serving prison time for his involvement in the assault. Nevertheless, in 2009, ROSEMOND recruited a crew of men to murder Fletcher upon his release from prison by promising at least $30,000 in payment for killing Fletcher. (Justice.Gov)

Last month, 50 Cent shared a pic of Rosemond and captioned it with an accusation of something happening to the music exec behind bars.