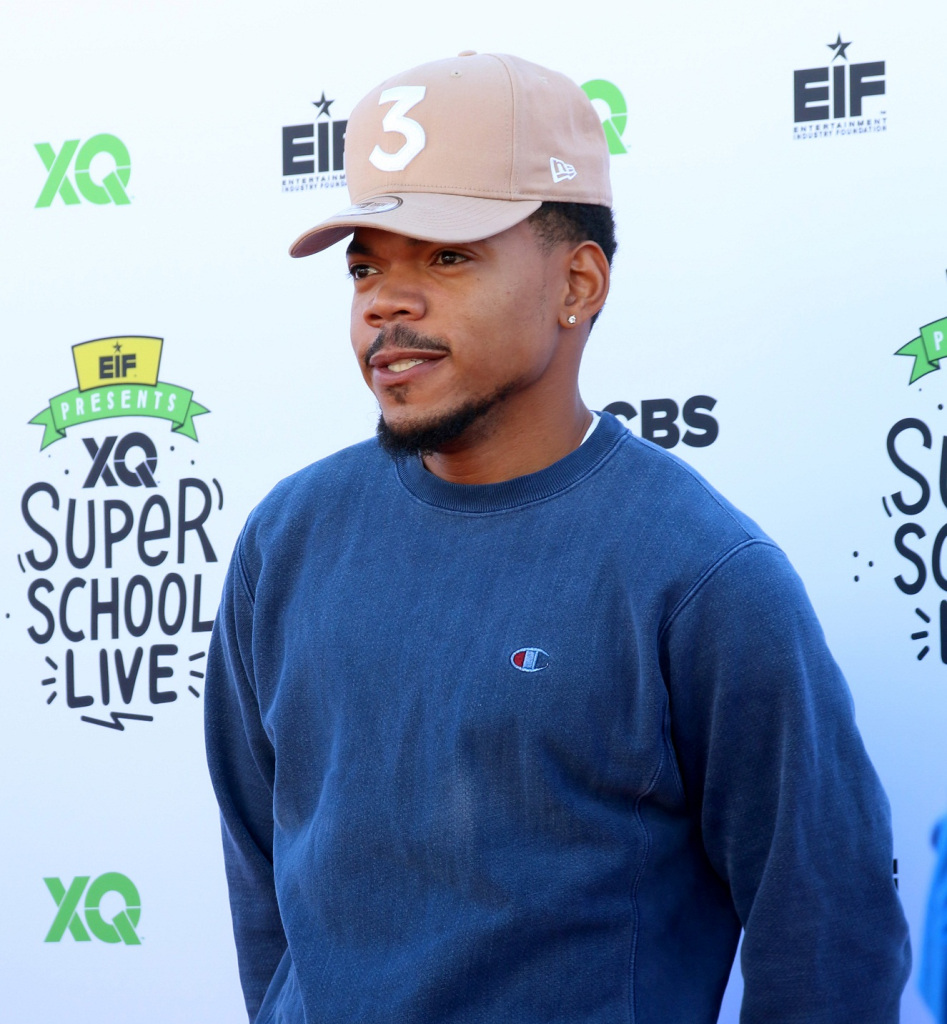 This past summer Young Thug finally got around to dropping his long-overdue debut studio album So Much Fun and though he hasn’t dropped many videos in support of the album today he finally gets around to doing so.

Linking up with Lil Uzi Vert for the visuals to “What’s The Move,” Young Thug gets his redlight mood on while cuddling up next to some thick young women before turning up at the strip club with Lil Uzi and making it rain.

Back in Chicago, Chance The Rapper shows everyone what the saddest guy in the club can look like before getting his walk on for his clip to “We Go High.” Prepare to get turnt down if you go clubbing with this guy.

Check out the rest of today’s drops and some joints you might’ve missed over the weekend including work from Stalley, Lil Quill, and more.

CHANCE THE RAPPER – “WE GO HIGH”

TEYONAHHH – “IN LOVE WITH US”