Images captured by TMZ show the SUV well into the yard of the home next to a tree. There are currently no details as to why the Uber crashed into the yard, however, there were no major injuries reported.

The video does show YG at the scene, seemingly extremely confused as to what happened like everyone else, with a man who appears to be an angry homeowner. 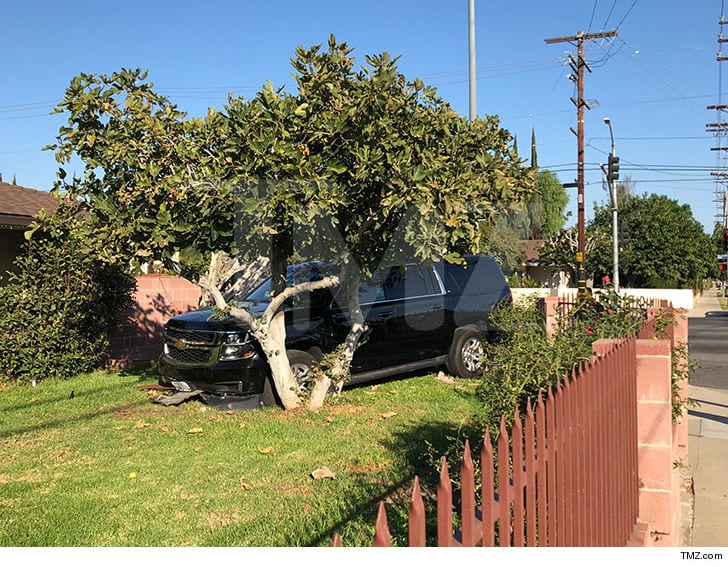 The post YG’s Uber Crashes into Yard of Los Angeles Home appeared first on The Source.