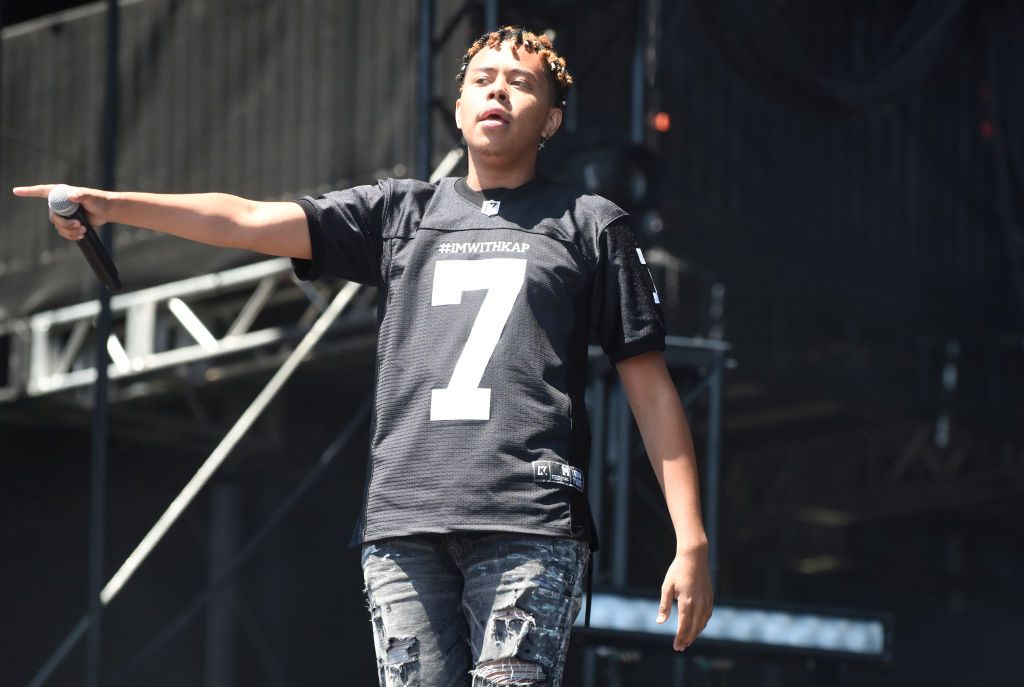 YBN Cordae is currently buzzing right now. He just dropped his debut album The Lost Boy was named to XXL’s Freshman List, so what better way to close out the week by stopping Funk Flex’s radio show.

While it wasn’t as entertaining as Tyler, the Creator’s visit, Cordae definitely impressed Hot 97’s OG radio personality. Flex was clearly not prepared as he sat back and listened to the young rapper float over JAY-Z and Kanye West’s “Otis” beat. He followed that up by switching up the flow for DaBaby’s “Suge” and closing things out with Lupe Fiasco’s “Kick Push.”

Stepping up to the mic for a Funk Flex freestyle is no easy task, but it was very evident in the video Cordae impressed the legendary DJ. Cordae may still be relatively unknown, this freestyle should help get in on more playlists across the country, hell around the world. Earlier this week he stopped by Power 106’s Nick Cannon Mornings and named JAY-Z, Nas, Big L, the Notorious B.I.G., and 2Pac as his top 5. It’s clear based on his flow and rhymes they all have a significant influence on the young artist.

You can learn more about the artist from his recent stop at The Breakfast Club and check out his impressive freestyle below.