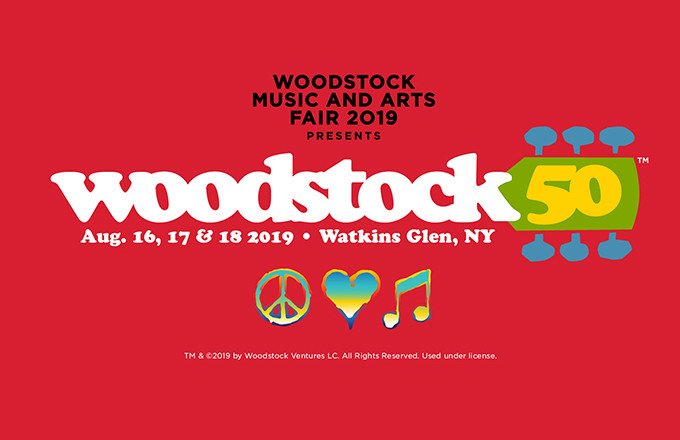 That took long enough. Woodstock 50, the troubled music festival that was supposed to honor the 50th anniversary of Woodstock, has officially been canceled.

According to Variety, on the morning of July 31, vendors and stakeholders were notified music festival isn’t happening. The writing had been on the wall for weeks, with recently Jay-Z announcing he would no longer be performing. Others acts that bailed included Dead & Co., Santana,  Miley Cyrus, Raconteurs and the Lumineer.

Woodstock 50 was originally supposed to go down August 16 to August 18, in Watkins Glen, NY. However, the venue pulled out in April and afteer a location in NY wasn’t feasible, organizers announced it was going to happen at the Merriweather Post Pavilion in Maryland.

“We are saddened that a series of unforeseen setbacks has made it impossible to put on the Festival we imagined with the great line-up we had booked and the social engagement we were anticipating,” said Michael Lang, co-founder of Woodstock, via a press statement.

Lang also encouraged artists donate 10% of their booking fees to HeadCount, a non-profit organization that promotes voter registration, or other causes that promote peace