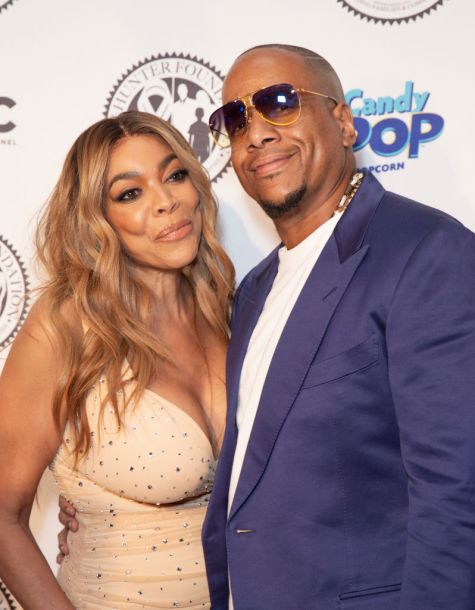 Wendy Williams and estranged husband Kevin Hunter are involved in ongoing divorce proceedings and are in the process of splitting assets and the like. In a new report, it was revealed that the daytime talk show host has to pay Hunter $250,000 to find a new home.

Page Six reports that in recently filed court documents, it was discovered that Williams has to pay Hunter the funds after he was ordered to leave the couple’s New Jersey home, which is currently on sale. The outlet adds that Williams is living the high life as she resides in a Manhattan apartment that runs $15,000 per month.

Williams has been on a recent press run and seemingly has accepted the end of her marriage and has not smeared her ex publicly, opting instead to take the high road after Hunter welcomed a baby girl with his mistress.

The Wendy Williams Show is currently in its 12th season.