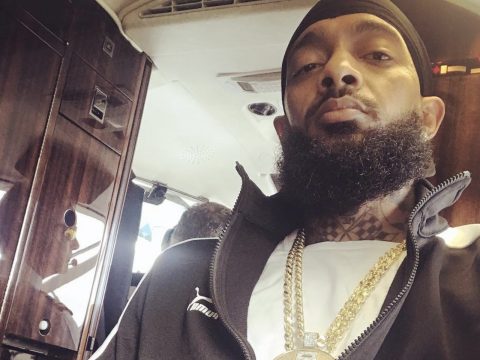 It’s a jam-packed Friday. Today, video personality Jonny Fastlane talks about everything from A$AP Rocky getting released from jail and Nipsey Hussle‘s clothing store getting fenced in to Troy Ave gearing up for his attempted murder trial. Let’s talk hip-hop!