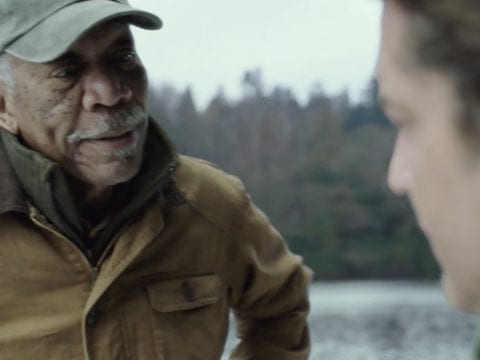 The holiday shopping stress season is around the corner but ahead of the non-stop spending and Black Friday preparation, Lionsgate Films is coming through with its Digital HD and Blu-ray/DVD Angel Has Fallen action-packed releases in the next few weeks. Watch the teaser trailer below!