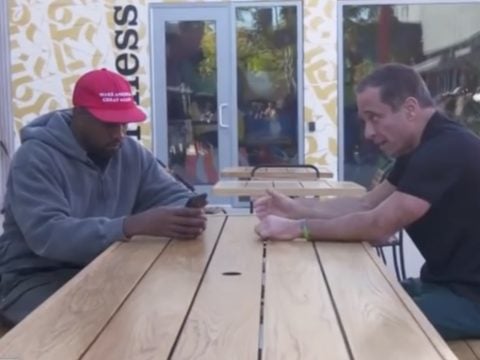 Grammy-winning rapper Kanye West isn’t hiding from the backlash. The hip-hop star has stepped forward to speak up on the backlash he’s received since initially saying the United States’ 13th Amendment of the Constitution should be abolished.

In a new interview with TMZ, Kanye fully digs into his now-infamous comments and suggests the amendment should be changed.