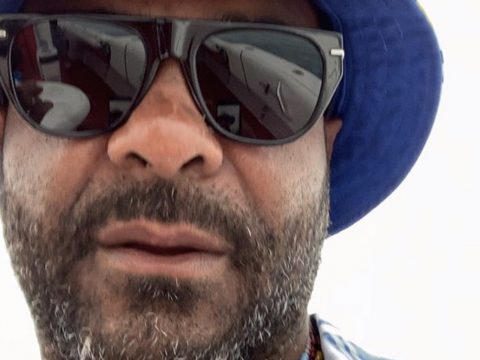 New York rapper Jim Jones isn’t letting the summer vibes slow him down. The hip-hop veteran has continued to update fans on the status of his upcoming El Capo album’s movie production with a new behind the scenes sneak peek.

The post Watch: Jim Jones Says His EL CAPO Movie Production Is Far From Over – “We Still Shooting Scenes” appeared first on SOHH.com.