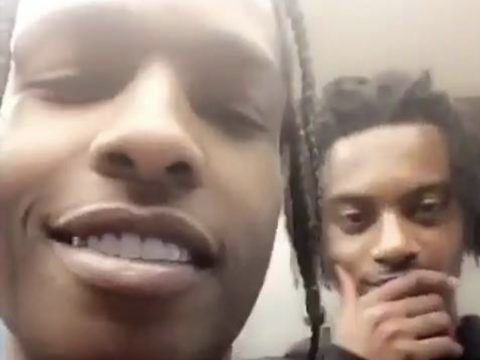 It’s no lie – A$AP Rocky is really back home. New footage has emerged of the A$AP Mob leader making a safe return back to the Untied States following weeks of remaining behind bars in Sweden over an alleged assault.

The post Watch: Here’s Footage Of A$AP Rocky Finally Landing Back In U.S. After Jail Release appeared first on SOHH.com.