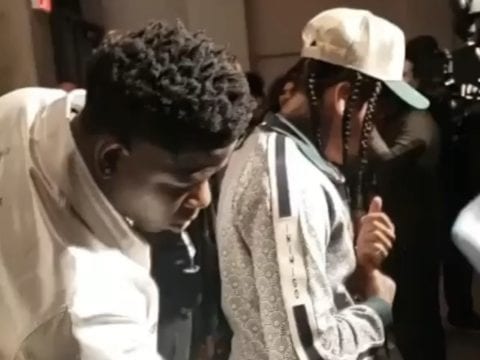 New York rapper Casanova 2x is with the jokes. The hip-hop artist hit up social media this week to share hilarious footage of himself low-key pick-pocketing fellow Brooklyn native Young M.A during a media event. Watch below!