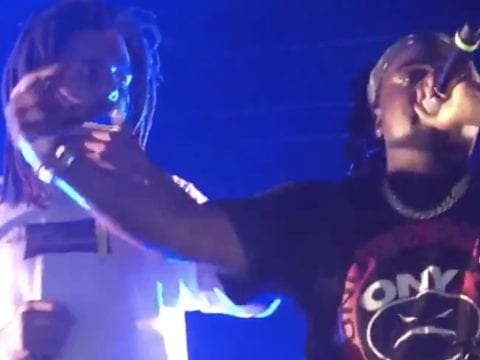 The Washington, DC native is currently traveling the country on his Everything Is Fine tour.

A few days ago, Wale revealed his issues and marketing complications surrounding his upcoming solo album.

On Tuesday, Wale came through with his new “Love & Loyalty” single.