Vic Mensa surprised fans by at a sold-out concert showcasing his new punk-inspired group, 93PUNX, at Sofar Sounds Chicago this past Saturday.

Fans signed up and purchased tickets for the show without knowledge of who would be taking the stage. Mensa and 93PUNX were also joined by Evan Konrad, who performed at Lollapalooza the same weekend, along with Iris Temple.

This wasn’t the first time Vic Mensa joined Sofar, he previously joined the lineup of Give a Home in 2017 to support Amnesty International.

Sofar Sounds has hosted curated, secret performances in over 350 cities across the world. Fans signed up for unnamed performers at secret locations that are hosted by community members in everyday locations. Those space can vary from living rooms to lofts to rooftops. The goal is to provide a better experience for enjoying music, sparked by the idea to host small groups of friends in their London living rooms with artists.

Guests for Sofar shows can create a profile on sofarsounds.com to apply to attend a show in every city. Events are normally BYOB and promote an environment of interruption, meaning no texting no talking. You can learn more about this intimate and immersive music experience by visiting the Sofar Sounds website here. Pictures from the night in Chicago are available below. 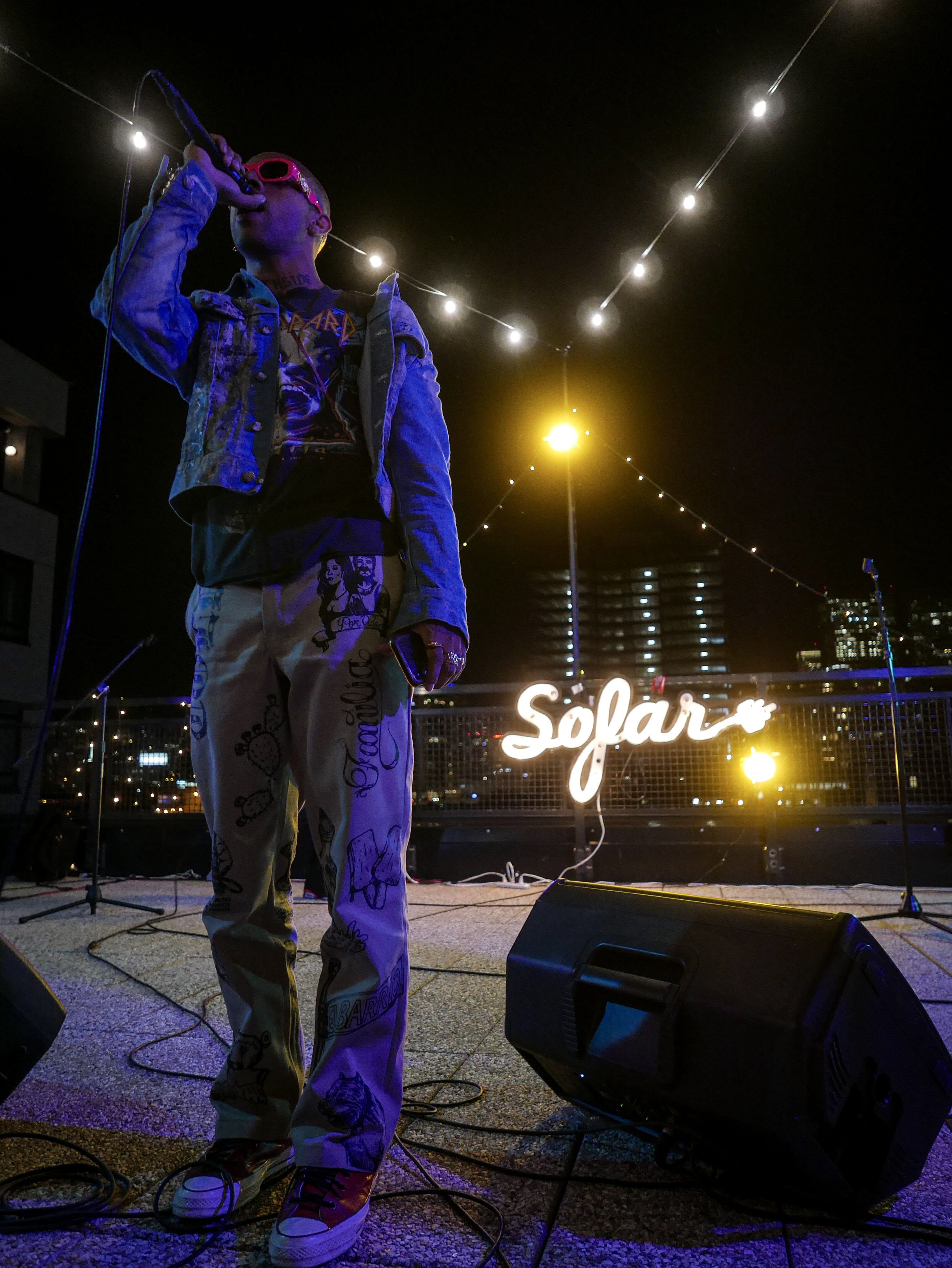 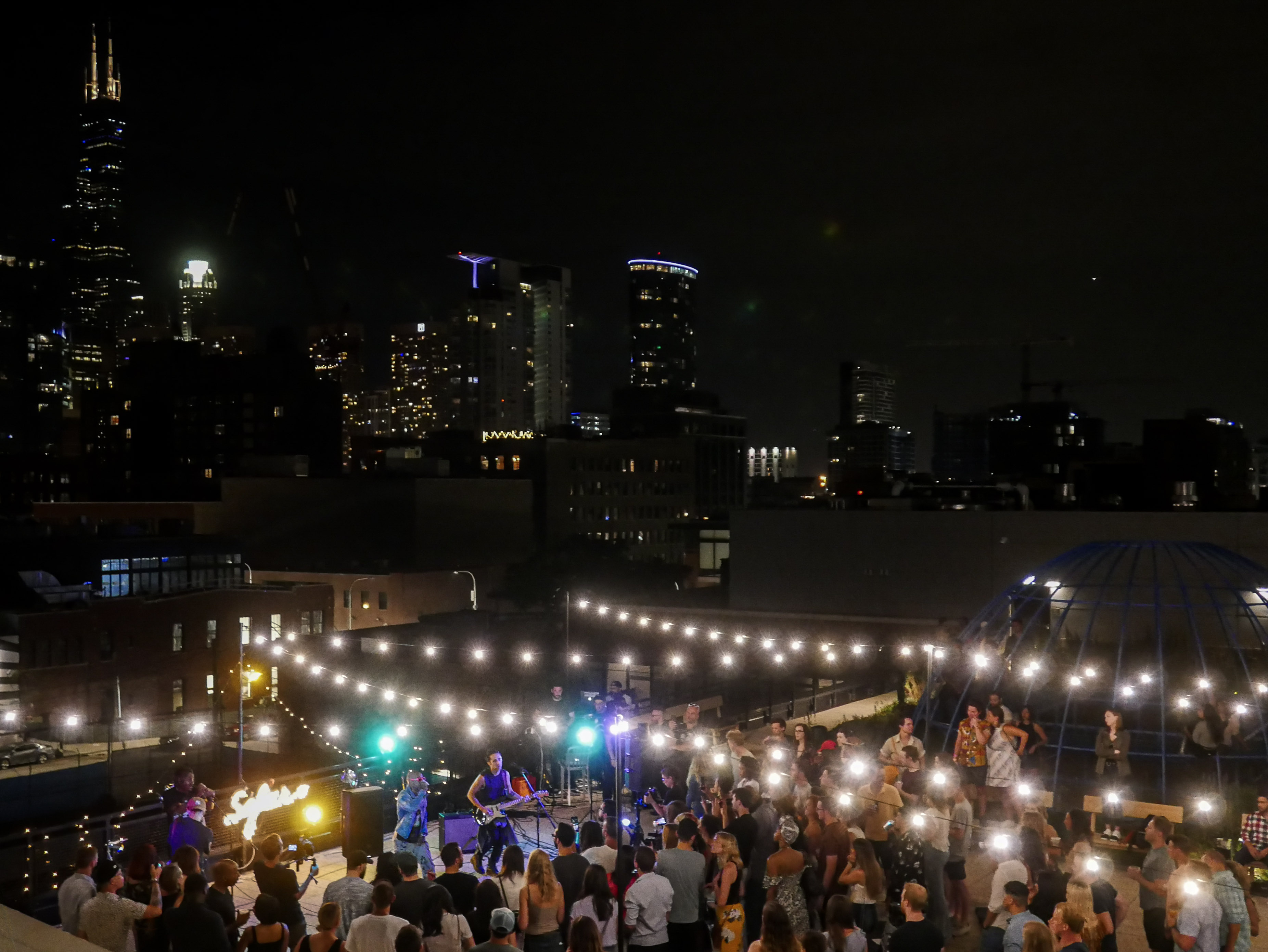 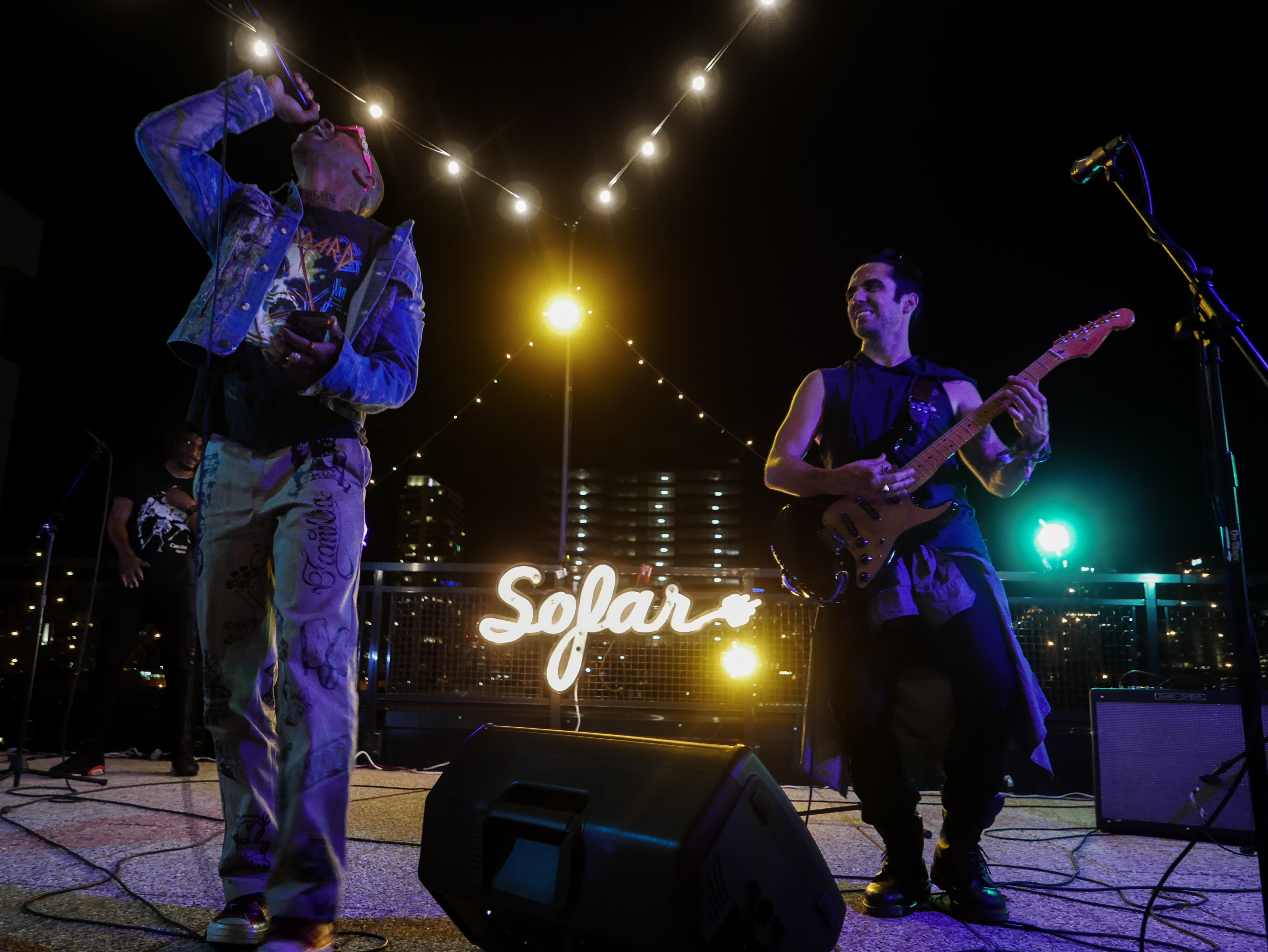 The post Vic Mensa Teams with Sofar Sounds for Secret Show in Chicago appeared first on The Source.