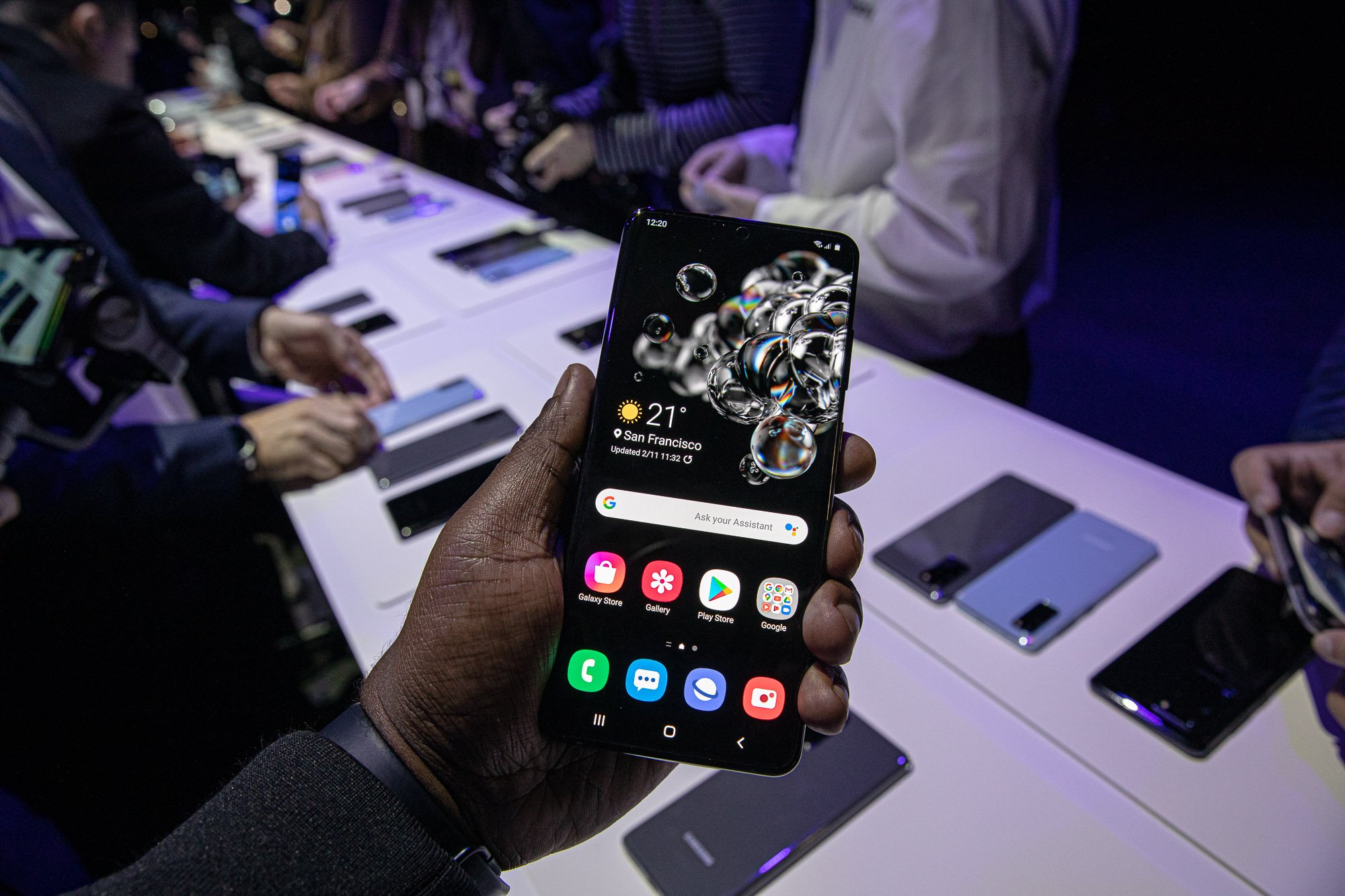 Like they always do, Samsung saved the best for last during its Unpacked event in San Francisco, Tuesday morning (Feb.11). After formally introducing us to its new foldable device, the Galaxy Z Flip, Samsung had one more ace up its sleeve, the Galaxy S20.

So what’s new? Well, let’s start with the cameras on each device. 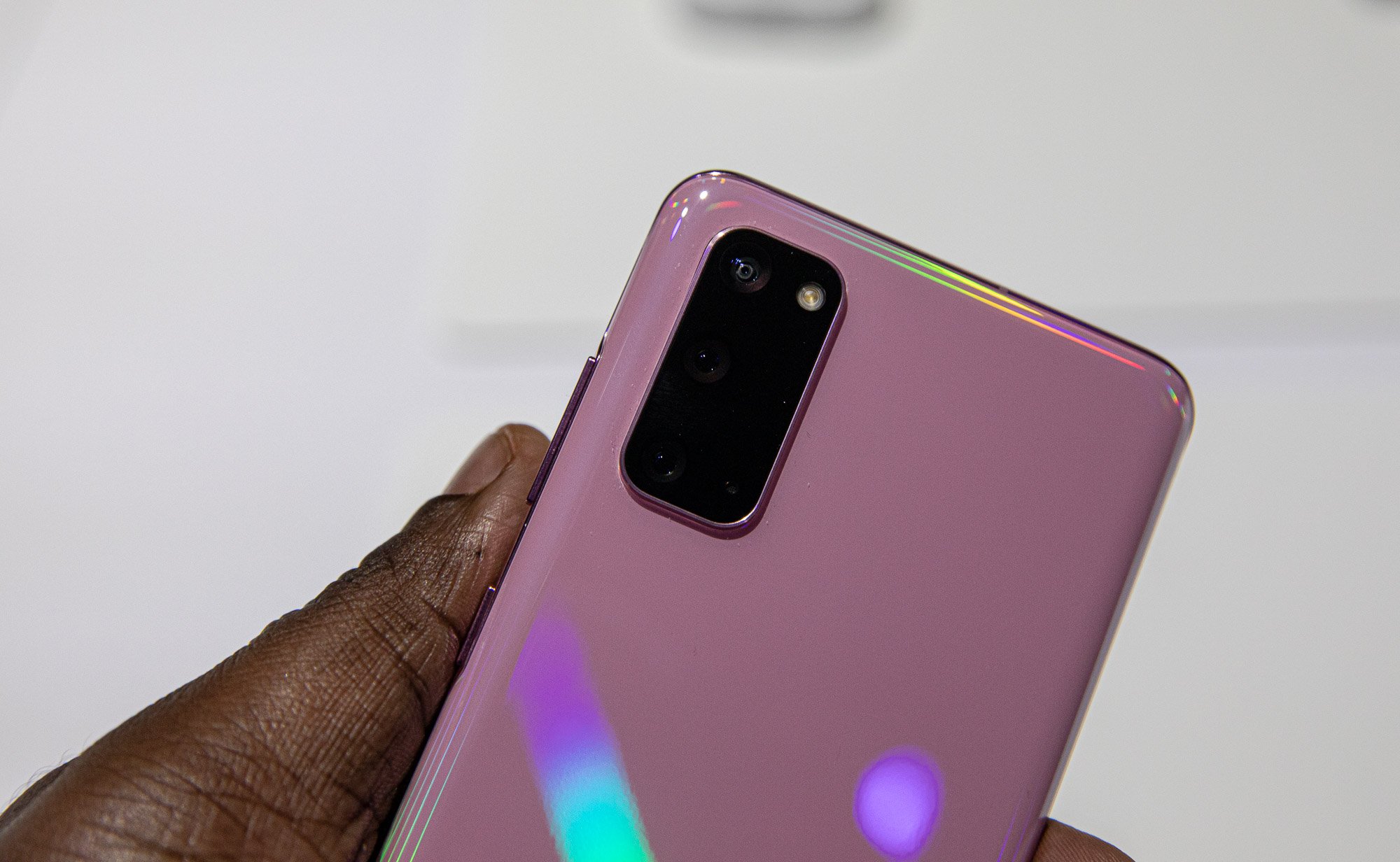 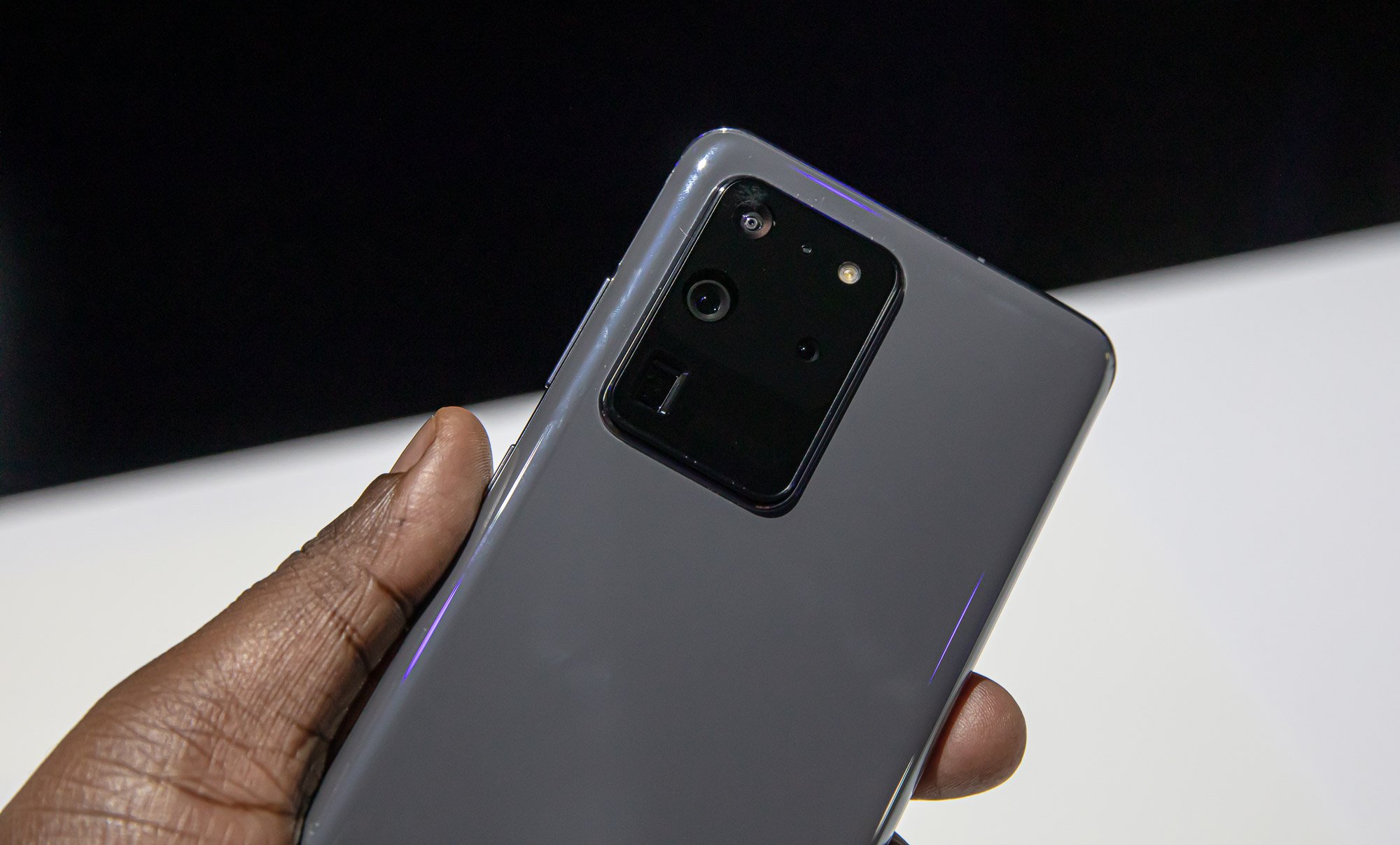 Samsung is also using much larger camera sensors for its most significant upgrade since the Galaxy S7 jumping from 64 megapixels to an astounding 108 megapixels. You can look forward to much clearer and sharper photos and better shots in low light situations.

Another neat trick that shows off how AI (artificial intelligence) helps take S20’s camera to another level with the new Single Take mode. Basically, when you capture a photo using the method, it will give several different options like videos, cropped, ultra-wide, live focus, and color options for you to choose from.

The S20 will also be ushering in 8K video recording with improved Super Steady with anti-rolling stabilization and AI motion analysis. 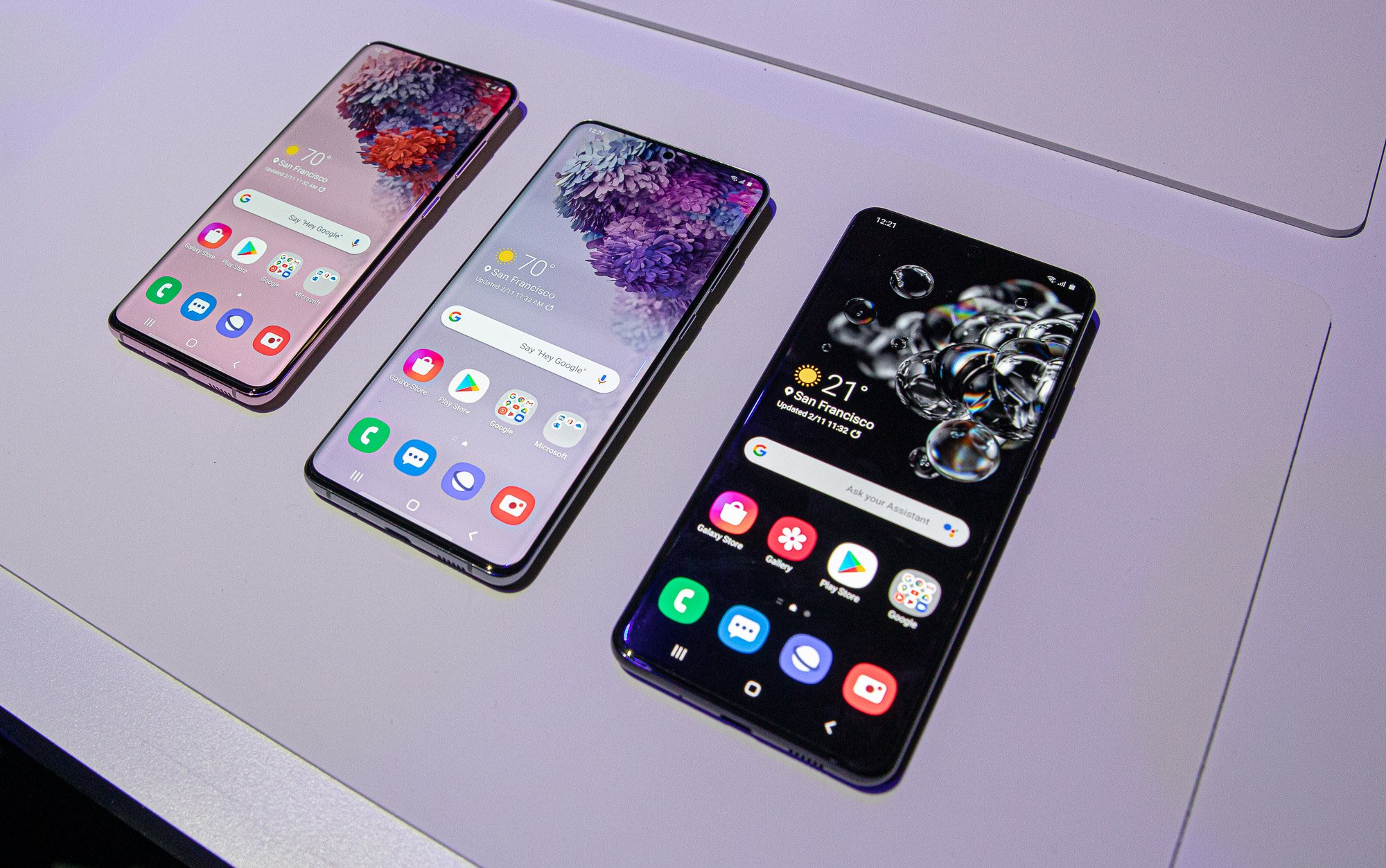 As far as the displays, Samsung made sure all three models of the S20 have the same quality coming with 120Hz display support are HDR10+ certified plus Dynamic AMOLED 2X. So basically, that means the Android operating system, games, movies, and your videos will run quite smoothly. The only difference is the size of each screen, as you can tell by the picture above.

As far as battery life, the S20 has a 4,000mAh, S20+ 4,500mAh battery, and the S20 Ultra with a massive 5,000mAh battery. All promise all-day battery life and fast charging, whether plugged in on or wireless. Memory was never an issue with Samsung’s phones, and that trend continues with the new phones. Both the S20 and S20+ come with 12GB RAM while the S20 Ultra can come in a 12GB/16GB RAM option.

As far as internal memory, the S20 comes with 128GB while the S20+ and S20 Ultra with either 128GB/512GB internal storage with all three models offering an expandable boost up to 1TB. 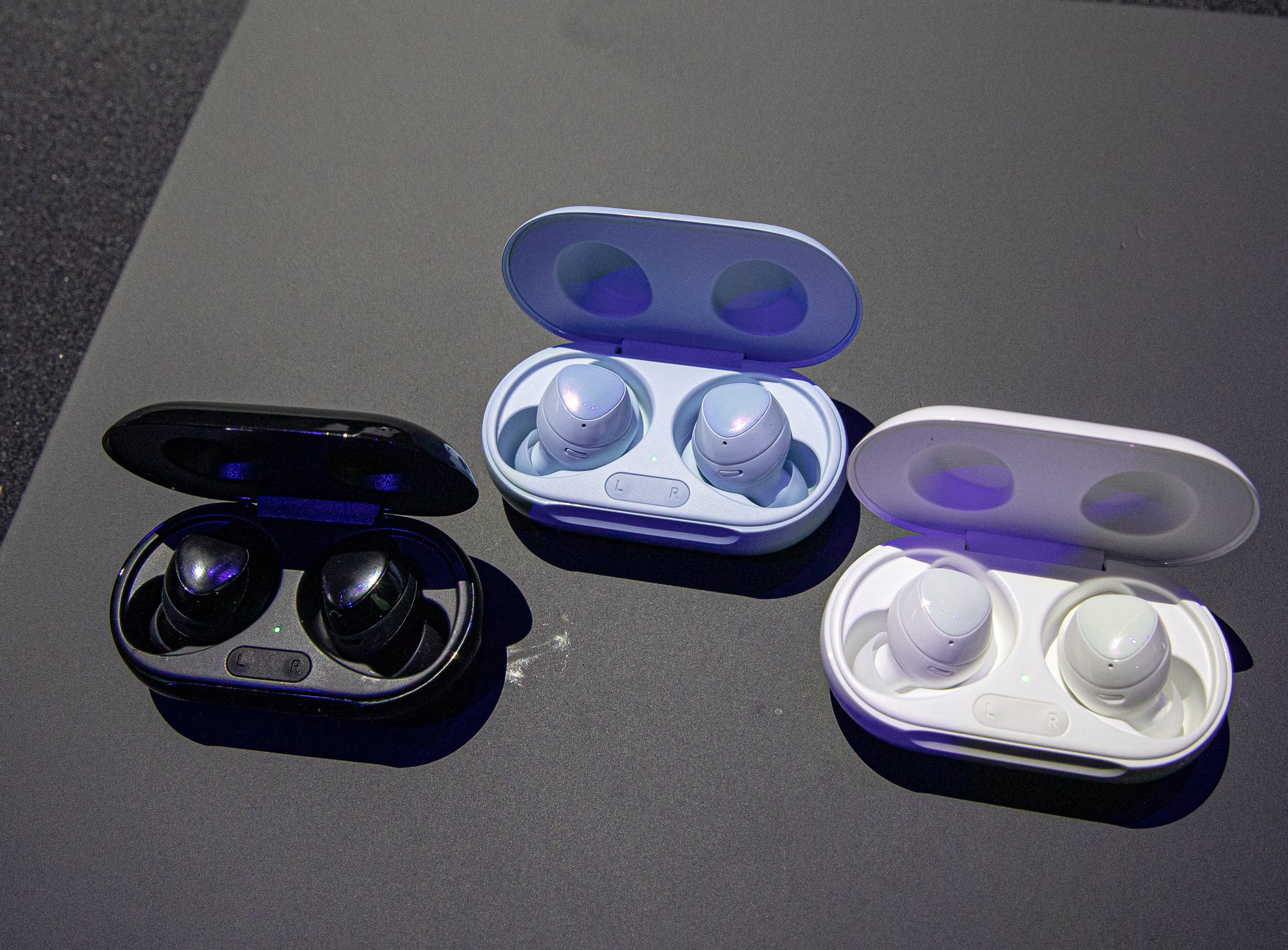 There was some big news for gamers as well, Samsung announced a partnership with Xbox and will be bringing to Forza Street to the S20 exclusively. A huge step for Microsoft’s ambitions in cloud gaming as well.