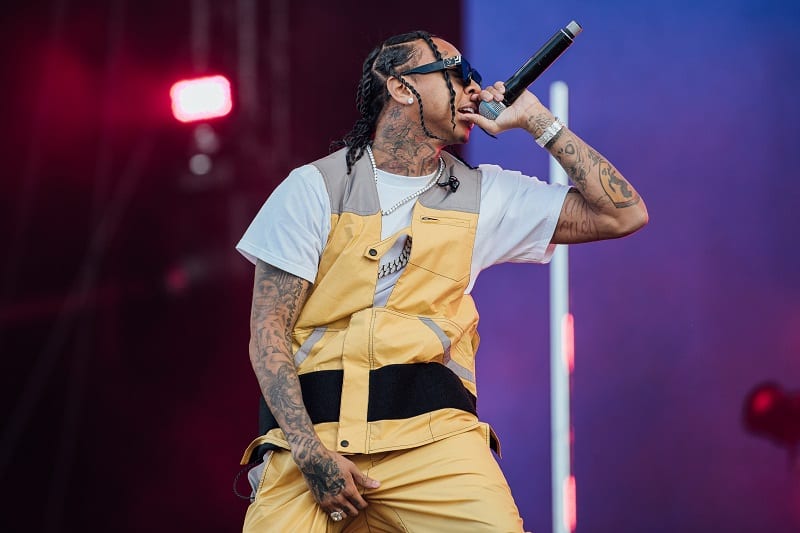 Nikita Dragun a popular YouTuber is now switching lanes to become the world’s first Transgender popstar. Dragun has been stirring up the girls on Instagram following her debut music video for her single, “D.I.C.K.” In the video, Dragun uses other celebrities in some images with claims that they copied her style.

“Nikita will get dragged by his bald head,” Asian Doll wrote after a picture of her was seen in Dargun’s video wearing an outfit that Dragun claims to have already worn. “What do they call boys that pick on girls? Bullying,” she continued. While Asian received backlash for transphobia, Dragun went on her story to clear her intentions with using the rapper’s photo.

“Respectfully [Asian Doll], this statement was to show that Trans women set THE trends for cis gender females,” she stated. “Yet never get the credit. This was not meant to be shady towards u. U just happened to be an example.”

Another person who found themselves upset at the music video was Tyga after a screenshot of the rapper giving his number in Dragun’s DM’s appeared in the music video. Not too long ago, fans recall a time where Blacc Chyna claimed that the rapper loved trans women. In an effort to clear his name Tyga responded to the heat on social media.

“My company shot and directed a music video for her a while back that never dropped. Not sure why she added my likeness to this,” he began. “Ladies and gentlemen clout kills.”

Unlike Asian Doll, fans applauded Tyga for remaining respectable and not misgendering Dragun. Check out the drama here and below.