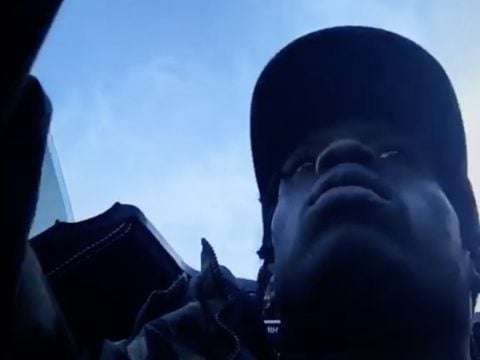 Cactus Jack went to Instagram Thursday (October 18) with a teaser shot of himself and rap star Drake from their upcoming clip.

The same week, Scott hyped fans up by hinting at new music coming with an in-studio pic.