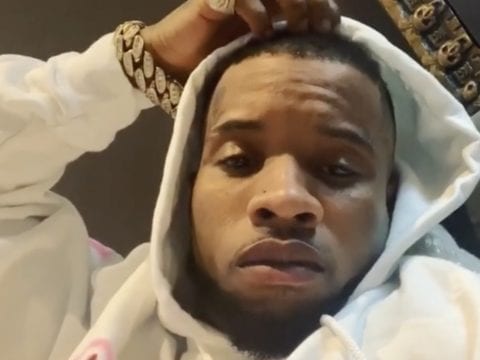 High-Key Details: The”FeRRis WhEEl” rapper also clarified he had no bad blood between him and Interscope.

Wait, There’s More: In mid-February 2020, Tory linked up with rap stars G-Eazy and Tyga for their “Still Be Friends” smash.

Before You Go: In early February 2020, Tory flexed some friendship goals with fellow entertainer Lizzo.