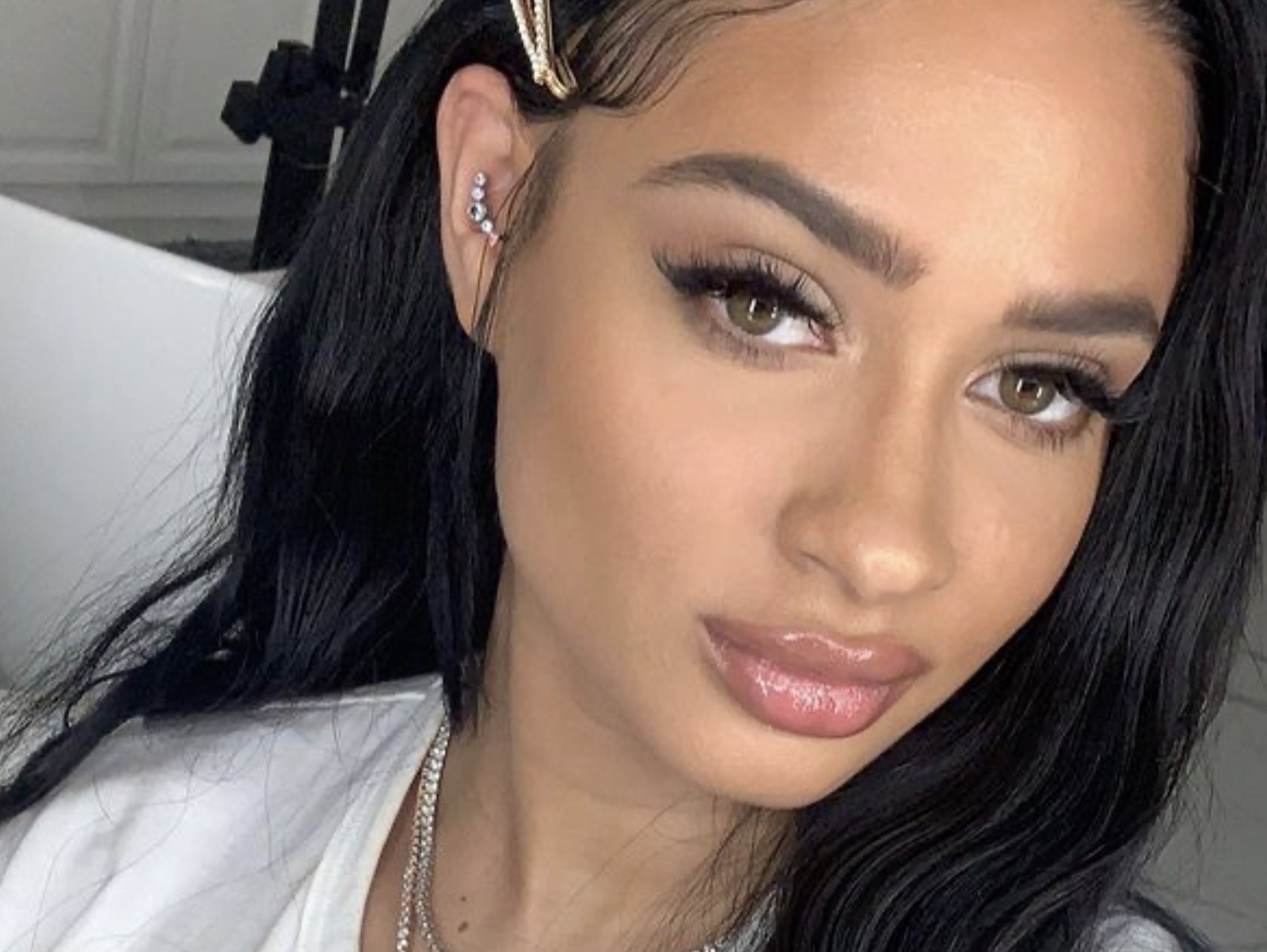 Vixen Tori Brixx is done playing games. The hip-hop model and baby mother of rap heavyweight Rich The Kid has come clean on how she feels about Coi Leray. Tori Brixx Has The Biggest Crush Coi initially had fans geeking out with footage of herself turning up in a whip. She also reminded followers fire […]

The post Tori Brixx Has The Biggest Crush On Coi Leray appeared first on SOHH.com.