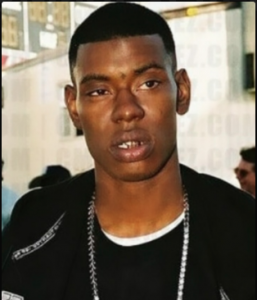 On this day in 2003, James Tapp Jr., who is better known to the Hip Hop community as Soulja Slim, was shot and killed in front of his mother’s residence the night before Thanksgiving in his hometown of New Orleans. He was 26 years old.

Slim’s killer, the 22-year-old Gerelle Smith, was arrested on New Year’s Eve for the shooting but was released after no witnesses would come forward, even though the murder weapon was found in Smith’s possession. In August 2011, Smith was also shot and killed.

Soulja Slim is best known for his Juvenile assisted “Slow Motion”, which was the premiere track that featured both of New Orleans’ Hip-Hop first families; No Limit Records and Cash Money Records.

Salute to Slim (RIP) and the city of New Orleans for giving the world a chance to hear the voice of one of its kings.

The post Today in Hip-Hop History: No Limit’s Soulja Slim Shot and Killed 19 Years Ago appeared first on The Source.