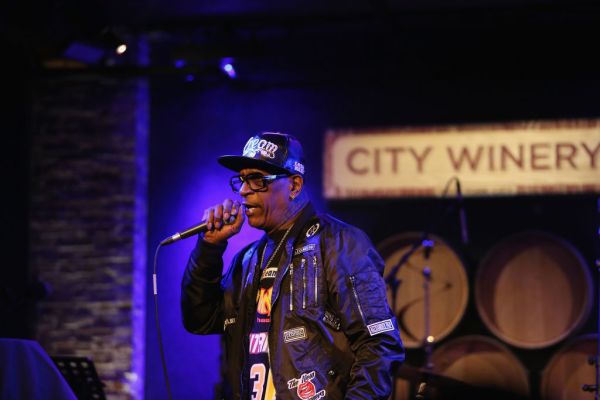 As the news of Freedom “Popa Wu” Allah‘s passing continues to send shockwaves throughout the industry, many who knew and loved the wise spiritual guide of The Wu-Tang Clan. Taking to Twitter and Instagram, Popa Wu’s loved ones are joined in mourning after losing one of the most memorable voices of the culture.

Earlier, we reported on the news that Popa Wu transitioned with details scant at the time. Since our published work from earlier Monday (December 16), we’ve learned Popa Wu was 63 years of age and that there was an alternative spelling of his attribute (name) listed as “Freedum.”

U-God was among the first Wu-Tang Clan members to pay their respects for their fallen comrade, and other members such as GZA sharing a video clip of Popa Wu “building” (teaching Five Percent Nation lessons) in the Hulu series Wu-Tang: An American Saga. and Method Man reposted an older photo of the pair. Ghostface Killah, Cappadonna, and Raekwon also gave tribute on their respective social media pages.

Others such as R.A. The Rugged Man, Five Steez, and Justis Hype also shared kind words for Popa Wu, and it was Hype who reminded many that Popa Wu was far more than just a Wu-Tang Clan affiliate. He also operated a record label out of Brooklyn, and he also was an adviser to many up and coming rappers and producers all hoping to soak up his wisdom and outlook on life.

A common refrain among those who met Popa Wu in passing is that he imparted the same bristling gems of advice to them as he did across several Wu-Tang Clan tracks. We’ve collected some of those responses in the gallery below.