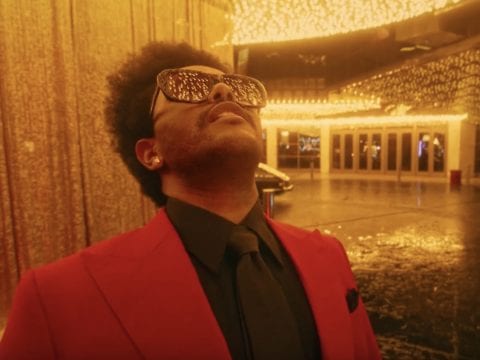 Singing sensation The Weeknd is gearing up to dominate 2020. In anticipation of his new album ‘After Hours,’ the XO R&B icon has made a big announcement.

Big Facts: The Weeknd revealed the ‘After Hours’ tour with rising Houston rapper Don Toliver as one of the opening acts.

High-Key Details: He revealed his upcoming project’s album cover as well as the selected singles from it several days ago.

Wait, There’s More: Not too long ago he released a bloody video for “Blinding Lights,” which is one of the aforementioned singles.

Before You Go: Some speculate ‘After Hours’ will feature fellow Toronto native Drake, who cleared up that the two are no longer beefing.

The post The Weeknd Announces AFTER HOURS Tour With Don Toliver appeared first on .