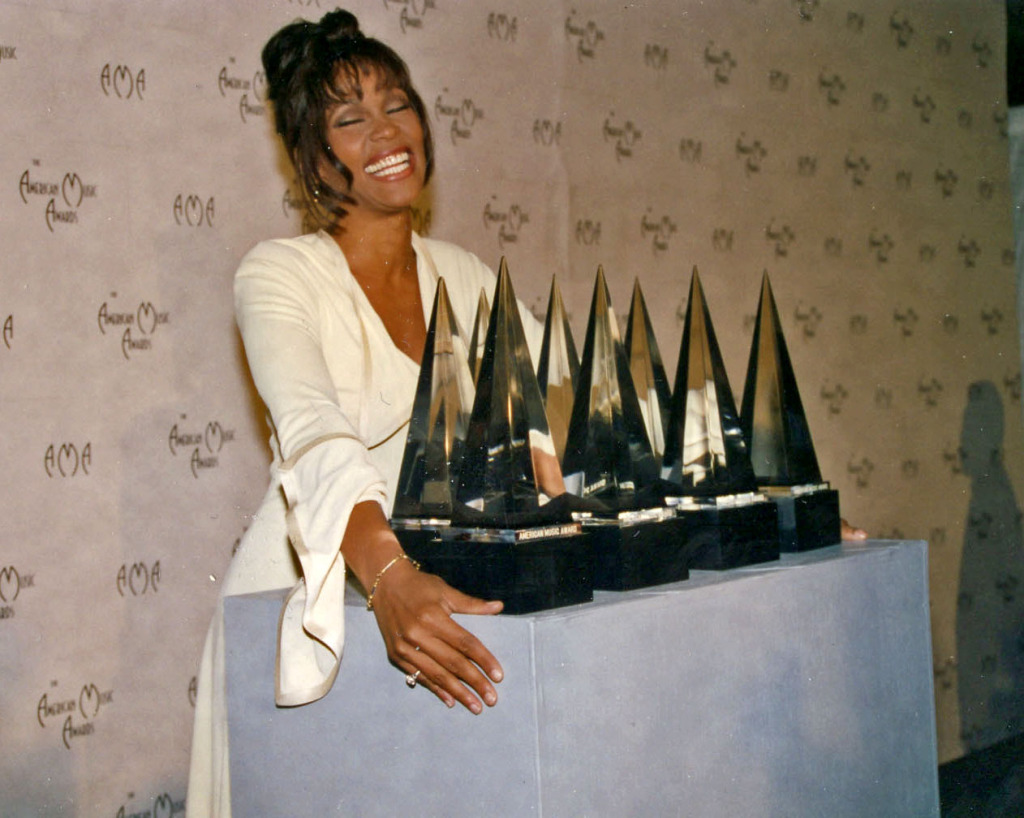 The Rock & Roll Hall of Fame nominees are in and music icons the Notorious B.I.G and Whitney Houston are headlining a group of musicians whose careers have touched and moved millions of people’s lives over the decades.

Rock Hall president and CEO Greg Harris made the announcement via video and revealed the “incredibly talented list of 16” artists who are first time nominees and others who’ve returned to the ballot for one more chance. If you ask us it’s kind of surprising that some of the newly nominated artists like Biggie, Whitney and The Doobie Brothers aren’t already enshrined in the R&R Hall of Fame. But we’re not sure how the powers that be go about picking and choosing who gets to be immortalized in Cleveland, Ohio.

Fans interested in making sure that Big Poppa and Whitney Houston get the recognition they deserve can go to Google and search “Rock Hall Fan Vote” and cast their ballot for some of the music game’s greatest artists.

Check out all the nominees below and let us know if you’ll be taking a few minutes out your day to ensure some of your favorite artists are placed amongst the greats when the induction ceremony takes place next year.

Welcome, official #RockHall2020 Nominees. It's our honor to celebrate you on the ballot. Fans, now's your time to cast your first ballot in the @klipschaudio Fan Vote – click our link in the bio to cast a ballot on @google (link in bio).