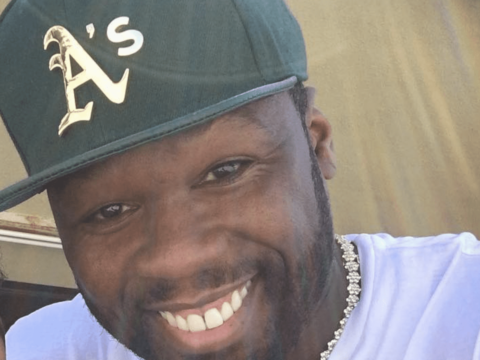 The Internet has officially taken sides. A new parody clip has emerged of rap veteran Busta Rhymes taking a nasty fall during a hip-hop concert.

I wants NO smoke wit Busta

Earlier this week, 50 Cent took some unexpected shots at Bustas drinking in a nightclub.

Last week, 50 promised he had made his last ever trolling Busta post.

A few days ago, Busta Rhymes went at 50 by poking fun at his past relationship with President Donald Trump.