After a controversial start to the season, NBA All-Star and Houston Rocket point guard Chris Paul is back on the court and back to his philanthropic work. 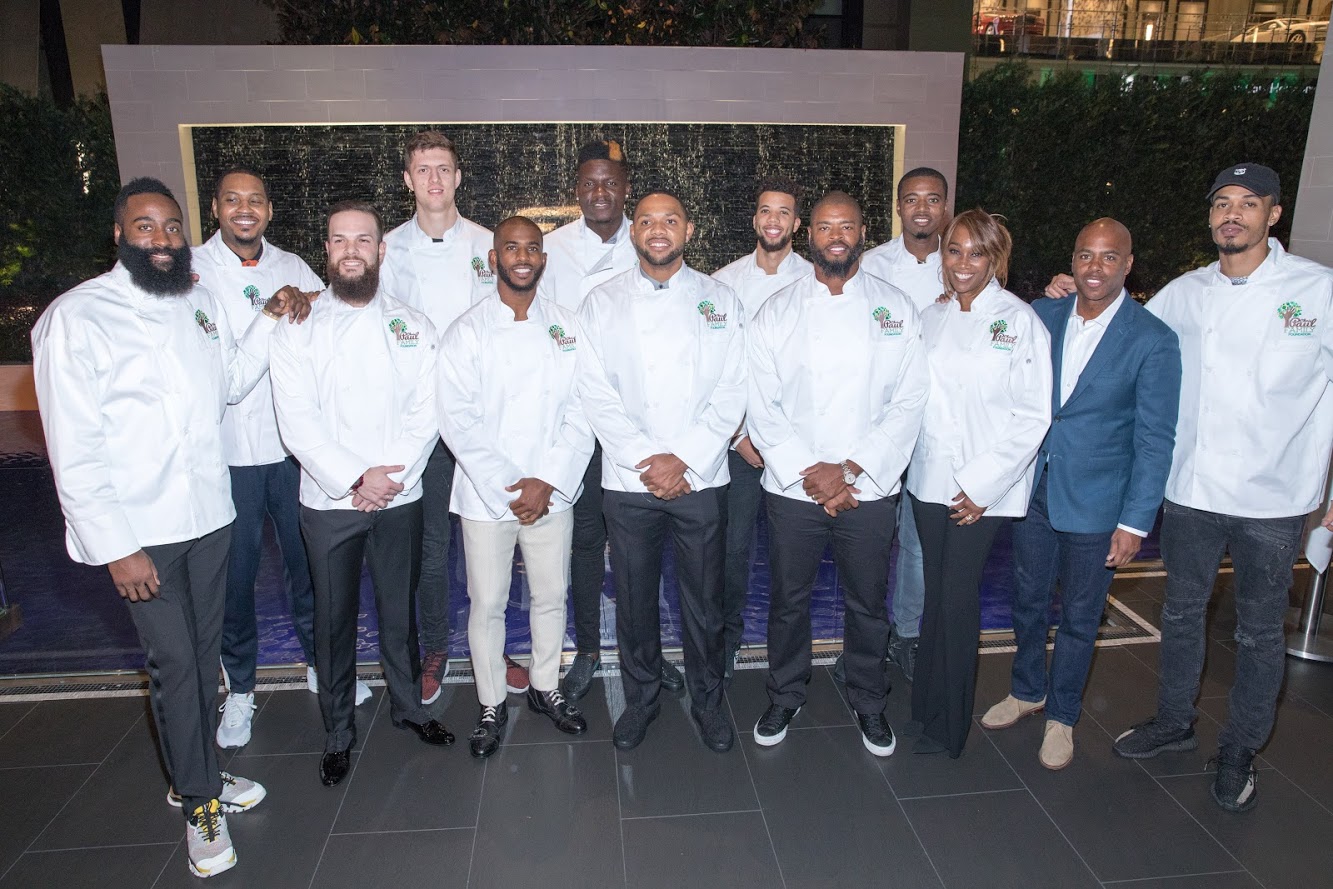 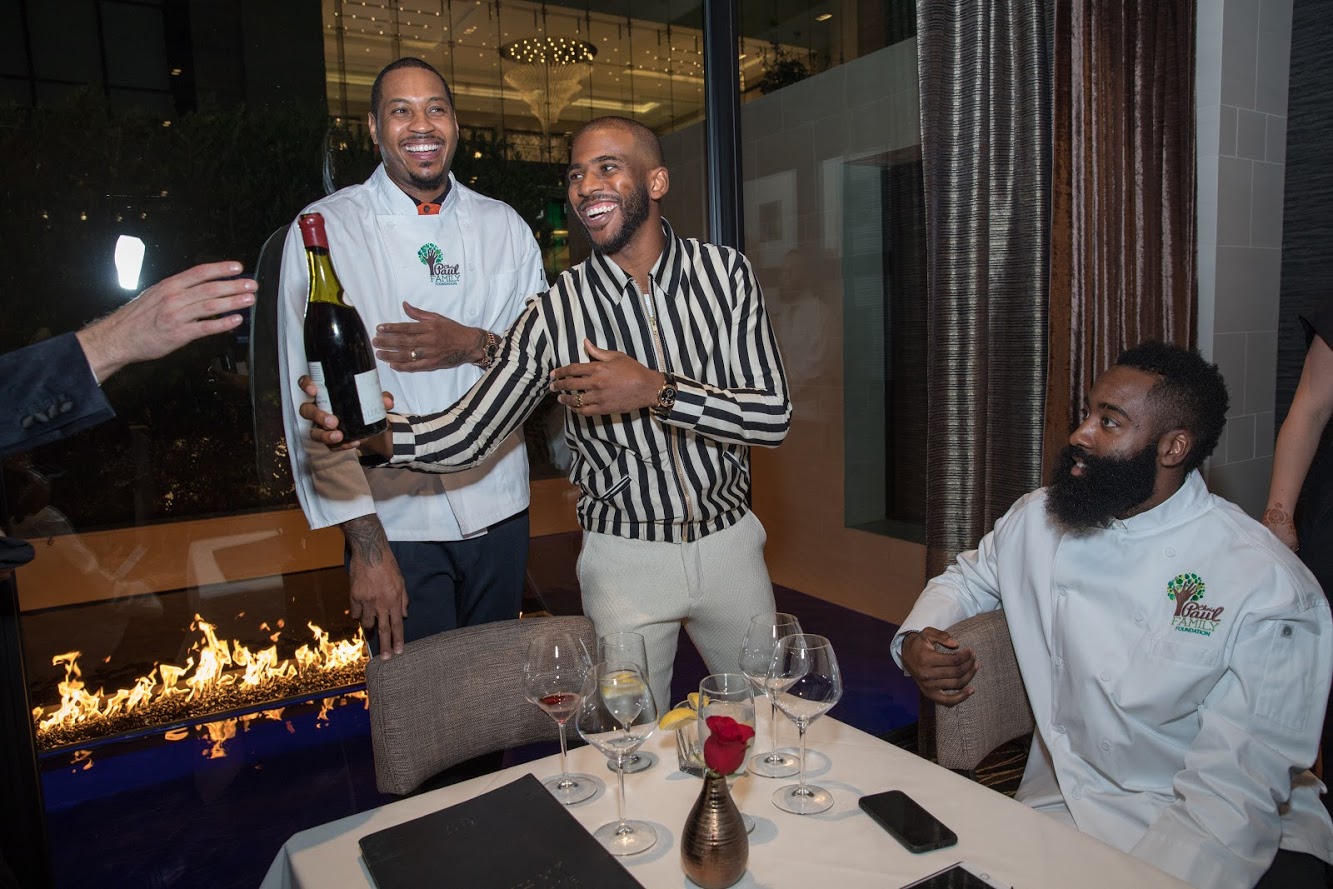 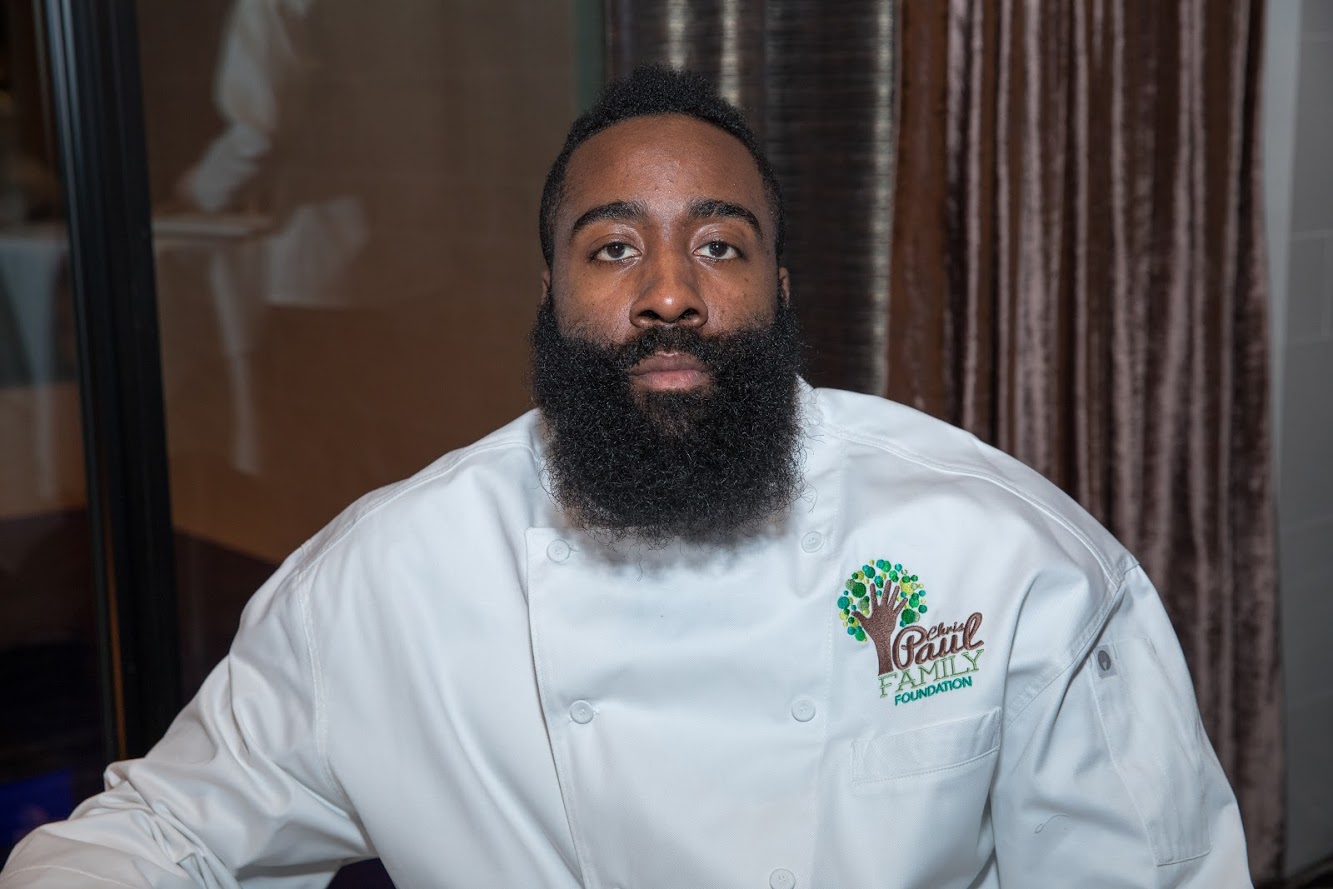 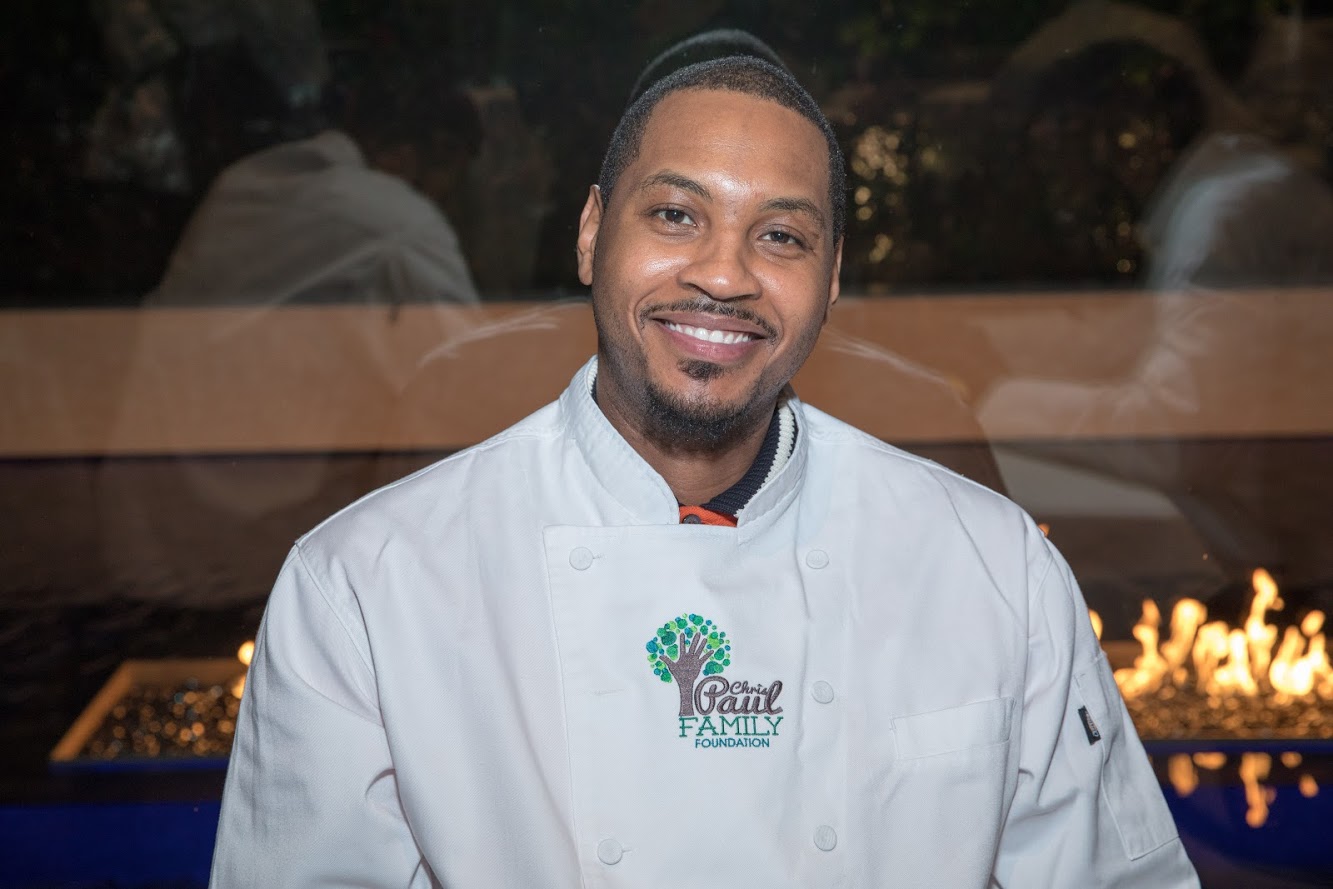 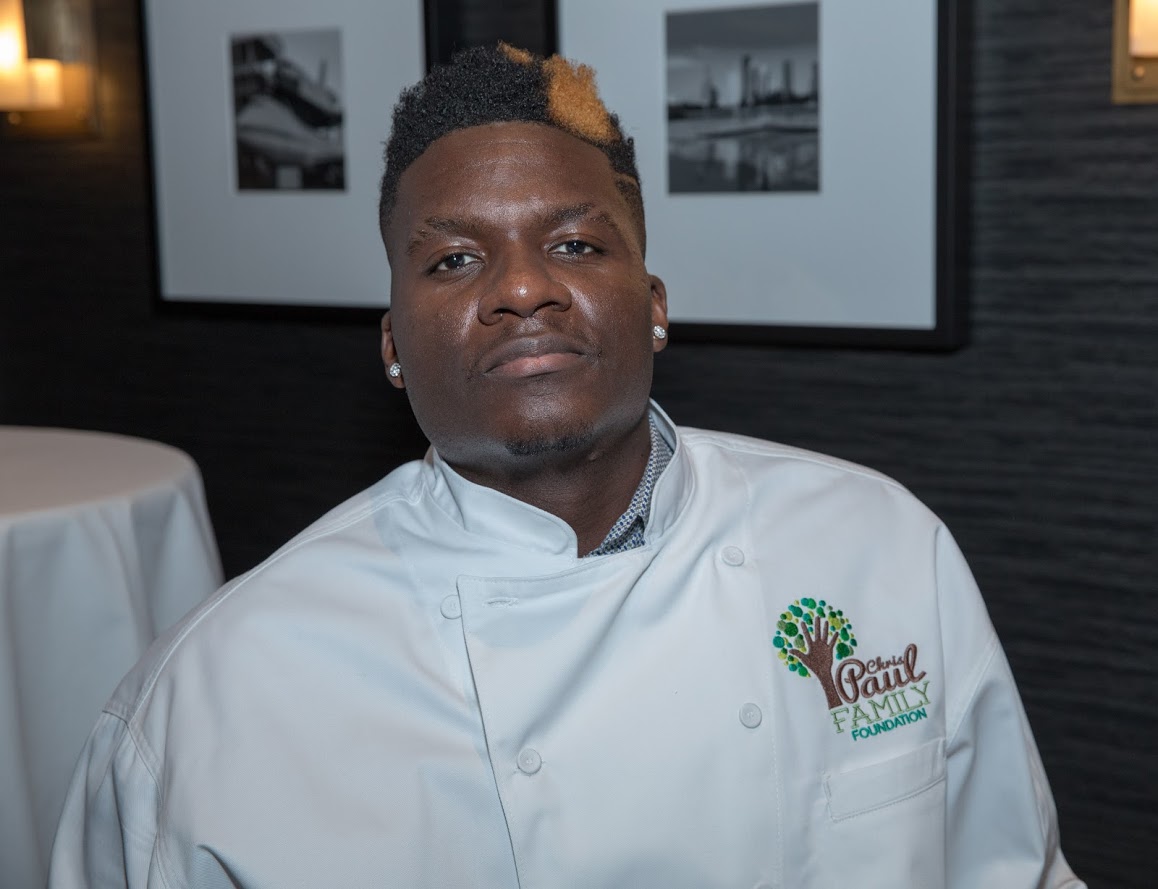 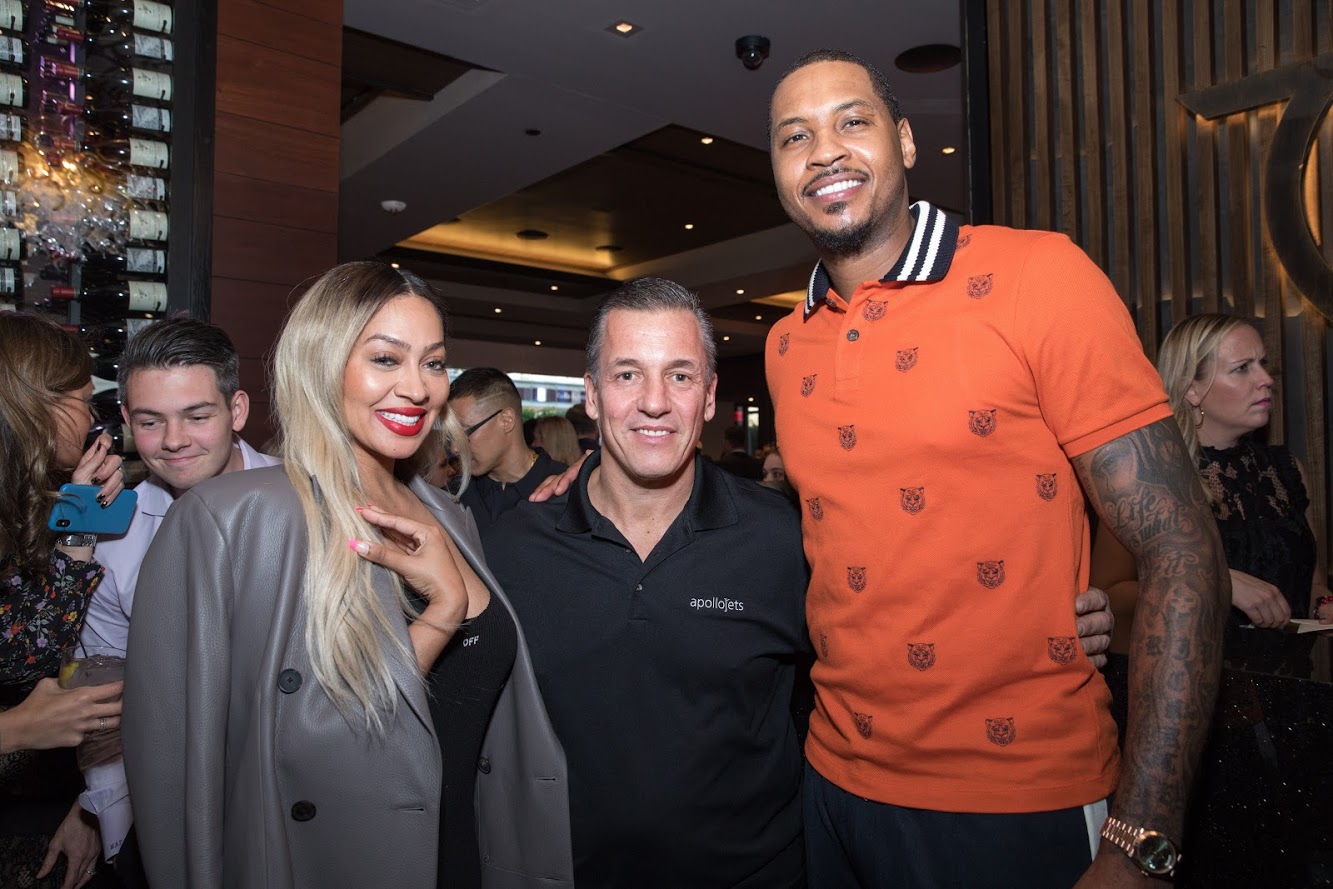 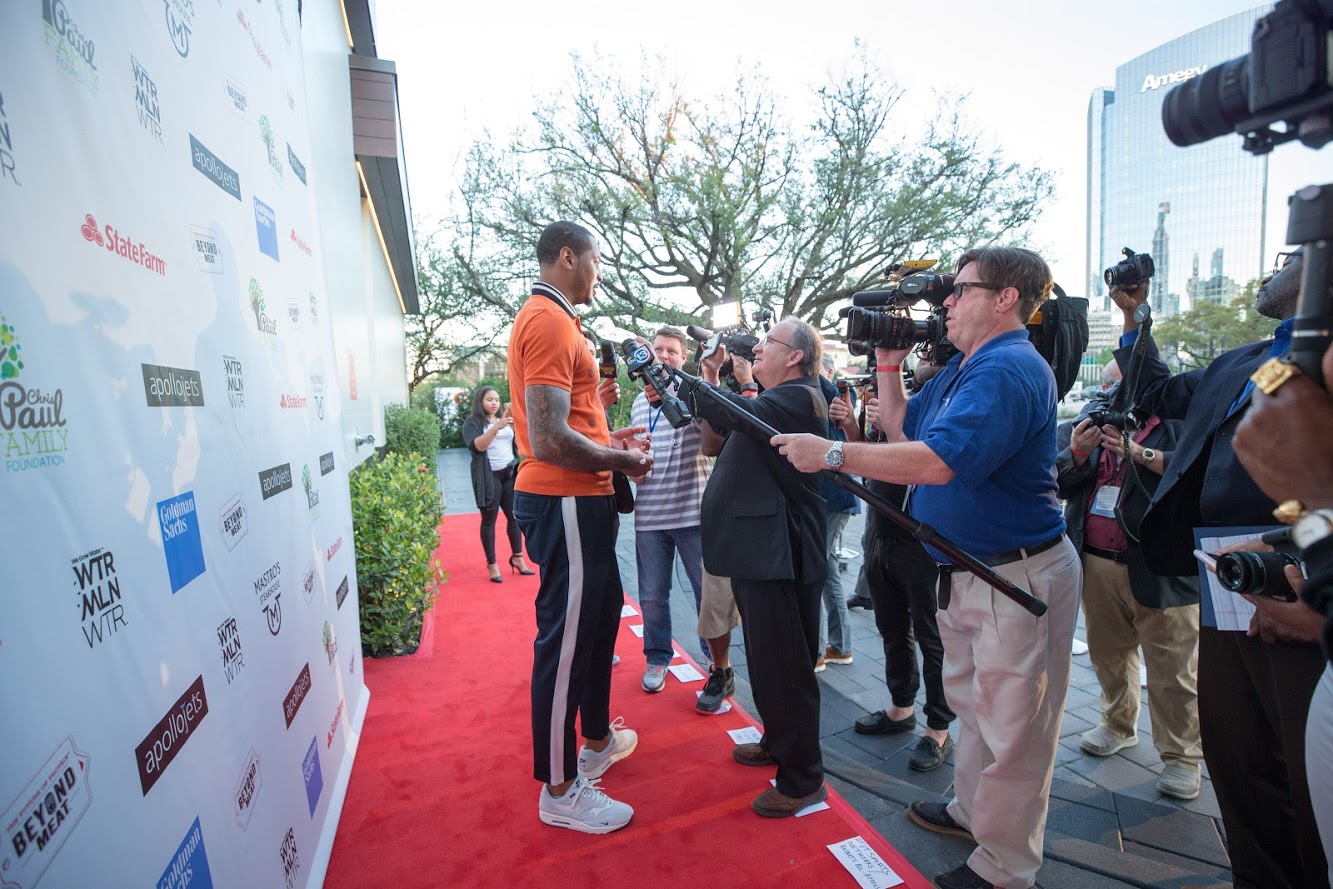 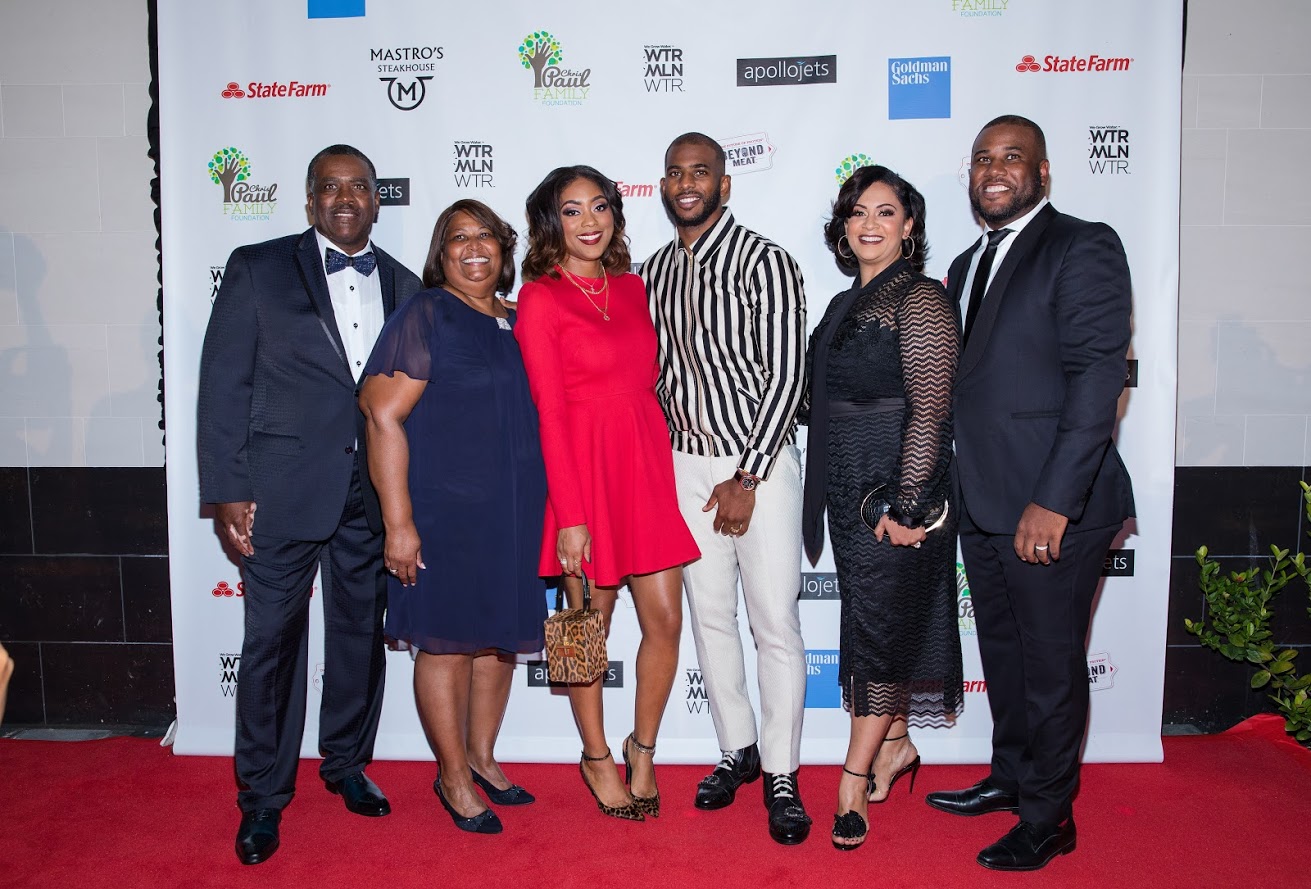 The post The Chris Paul Family Foundation Hosts ‘Celebrity Server Dinner’ to Benefit Youth and Homeless in Houston appeared first on The Source.