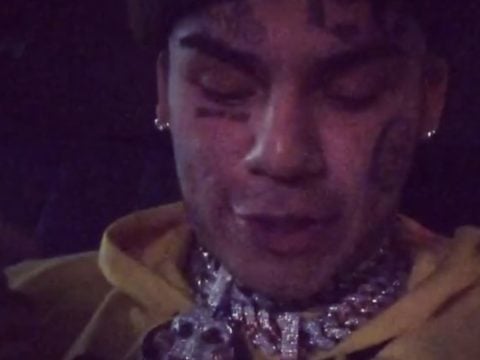 New York rapper Tekashi 6ix9ine is working with some pretty big producers these days. The hip-hop newcomer has officially linked up with hitmaker Scott Storch.

Recently, Three 6 Mafia’s DJ Paul called 6ix9ine a rap genius and revealed his interest in working with him.

Last month, Tek avoided going to prison in a 2015 sexual misconduct case and instead received probation.