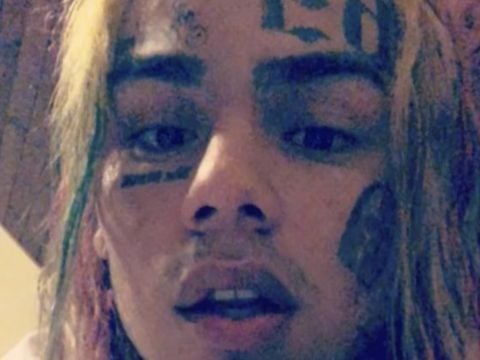 New York rapper Tekashi 6ix9ine might really be the king of his city. The Brooklyn native has flexed his royal credentials across social media.

Last night, 6ix9ine went to Instagram with a Forbes article citing him as the “King of New York” following a weekend concert performance.

The post Tekashi 6ix9ine Has Proof He’s A King Of New York Contender: “Ya Thought I Was Lying?” appeared first on SOHH.com.