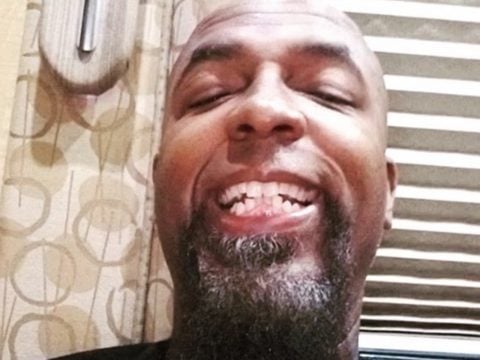 Tech went to Instagram Sunday (November 4) to ask fans to explain why he suffered past backlash and Uzi Vert’s actions are overlooked.

A few years ago, N9ne talked about the perception of devil worshipping.

“I grew up in the church – it’s just my imagery is more extreme than the regular. We do a lot of crazy things when we’re on drugs. I’ve done some crazy stuff when I was on drugs.” (“Sway In The Morning”)

Last month, vixen Brittany Renner leaked an aggressive audio message she left for Uzi Vert where she went off on him for not giving her enough attention.

The post Tech N9ne Singles Out Lil Uzi Vert: “How Is He Not Shunned By The Black Folks That Turned Their Back On Me” appeared first on SOHH.com.